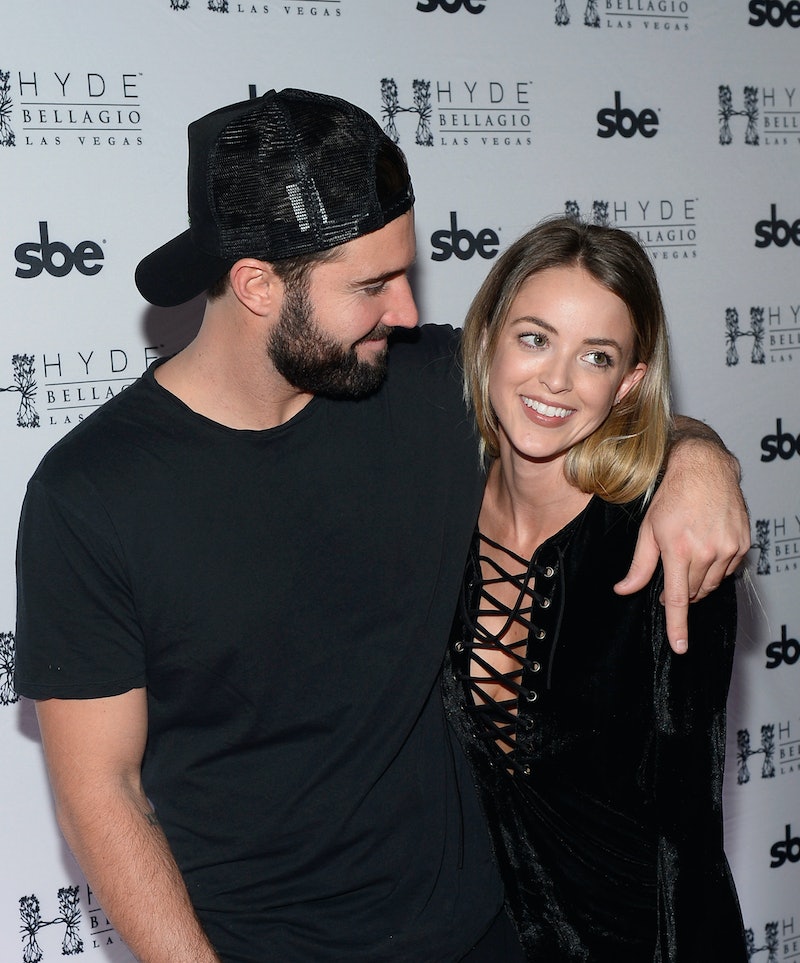 The Hills: New Beginnings has given us a new inside look at Brody Jenner's life, and that means we've gotten to know his wife, Kaitlynn, better than ever. There's still tons to learn about her, though — her life has largely taken a backseat onscreen to Stephanie, Justin, Speidi and Audrina's drama. That's why a look at Kaitlynn Carter Jenner's Instagram can be so illuminating, and let viewers know what they might be in for down the road.

We already know that her and Brody have had a little onscreen drama — she's ready for kids and he's not quite there yet. She doesn't love when he's out all night, and he thinks she should chill. It kind of seems like Brody isn't fully immersed in husband mode, but hey, it's reality TV, and viewers are only getting a snippet of the story.

Maybe that drama's being played up for the cameras, but regardless of what the future holds, viewers better get ready to learn more about The Hills' newest additions, like Kaitlynn. The show was just renewed at MTV for a second season, so the drama is only going to continue.

So in the spirit of future seasons, let's see what we can learn about Kaitlynn's life from what she shares on social media:

Their Wedding Was Beautiful

Kaitlynn and Brody got married on Sumba Island not long ago, and they aren't just tourists in the area. They support charities that work to better the conditions of the island's inhabitants, and Kaitlynn has posted about how her followers can contribute.

Maybe this means Brody should take her desire to have children a little more seriously — she obviously loves spending time with her friend's kiddo in this video.

Kaitlynn's feed features no shortage of amazing vistas and glorious photo opps, sometimes with super noteworthy landmarks behind her like in the photo above.

And Her Vacation Spots Are Very Instagram-Worthy

Seriously, she might as well be a travel influencer — she, Brody, and her friends and family must make quite the habit of trotting the globe.

This photo is tagged at Les Deux nightclub, which longtime Hills fans will remember as the spot where some of the show's most iconic moments took place. Now Kaitlynn is basking in all that the place has to offer, showing that The Hills revival is alive and well.

There are tons of photos of Brody's mom and siblings on Kaitlynn's feed, so she apparently fits right in with her husband's famous family.

Her Dog Is Very Cute

At least if Brody irritates her by staying out too late, Kaitlynn appears to have a furry friend to keep her company in his absence.

She's By Brody's Side Through Thick & Thin

She shared this photo of Brody as he was about to head into surgery, proving that their relationship has already been through their share of stressful times.

That's just a snapshot of Kaitlynn's life, and hopefully The Hills: New Beginnings uses its newly extended life to delve even further into how Kaitlynn fits into Brody's life.