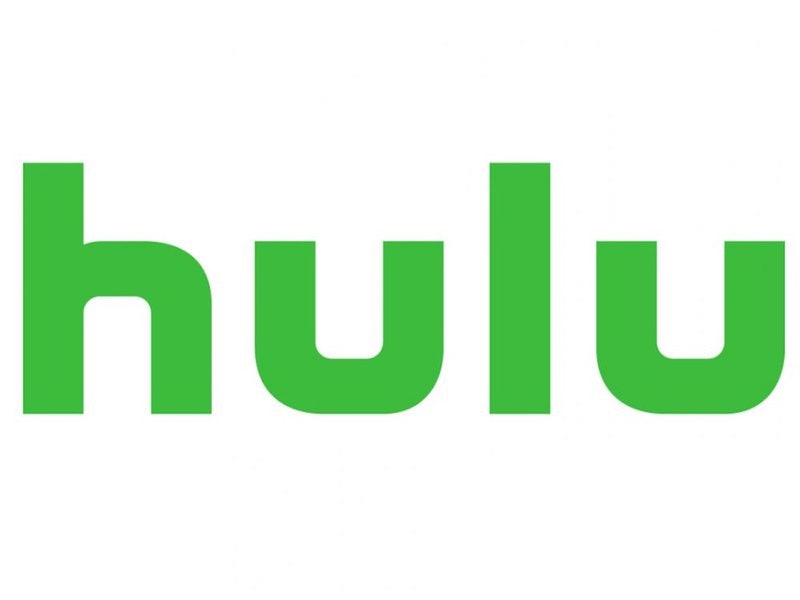 Sandra Oh may have played a badass surgeon on Grey's Anatomy, but it was her starring role in Killing Eve that allowed the actor to take her talents to a whole new level. Oh stars as intelligence officer Eve Polastri, who is determined to track down a highly skilled female assassin named Villanelle (Jodie Comer). The storyline is almost as captivating as the cast of characters, which makes it a must-see for all crime thrill lovers. Luckily, Killing Eve Season 1 is coming to Hulu on December 1, according to Decider. So if you have yet to watch this truly spectacular series, you'll have the chance to do so at your streaming leisure.

Back in June, it was revealed that the series, which debuted in April on BBC America, would be heading to the streaming platform later on in 2018, though an exact date had yet to be established. “Killing Eve will go to Hulu sometime around the end of this year,” BBC America president Sarah Barnett said in a statement this summer, as per Decider. Additionally, she teased that by the time Season 2 debuts in 2019, Season 1 “will have been on Hulu for a period of time finding a new audience." So its arrival to Hulu isn't exactly a surprise, but it'll still definitely something guaranteed to make the holiday season even brighter.

Sure, the story centers around an assassin, so it's not something you'd initially think to watch during the most wonderful time of the year. But hey, who doesn't love a little dose of crime and bloodshed mixed in with their Christmas celebrations? (If Die Hard has taught us anything, it's that it is possible for the two genres to coexist.)

Killing Eve's first season consisted of a total of eight episodes, so it definitely shouldn't take long to marathon your way through. In fact, you should still have some time left in your holiday schedule to socialize with family and friends. But be warned: it will make you anxious for the show to return, which won't happen until the Spring 2019, so you'll have a bit of a wait on your hands. But honestly, Oh and Comer's stellar performances make it all worth it.

As a matter of fact, Oh’s performance in Killing Eve earned her an Emmy nomination for Lead Actress in a Drama Series this year, though she ended up losing out to The Crown‘s Claire Foy, which many felt to be a total snub (but that's a separate argument for another day). However, there's still time for Oh to receive a well deserved win. Perhaps a Golden Globe is in her near future, or maybe an Emmy for the highly anticipated Season 2. That has all yet to be determined, but in the meantime, we should simply enjoy Oh's impressive acting chops as often as possible. And thanks to Killing Eve coming to Hulu, we'll be able to do just that pretty easily. So sit back, relax, and prepare to witness the most intense game of cat and mouse to ever exist on the small screen.