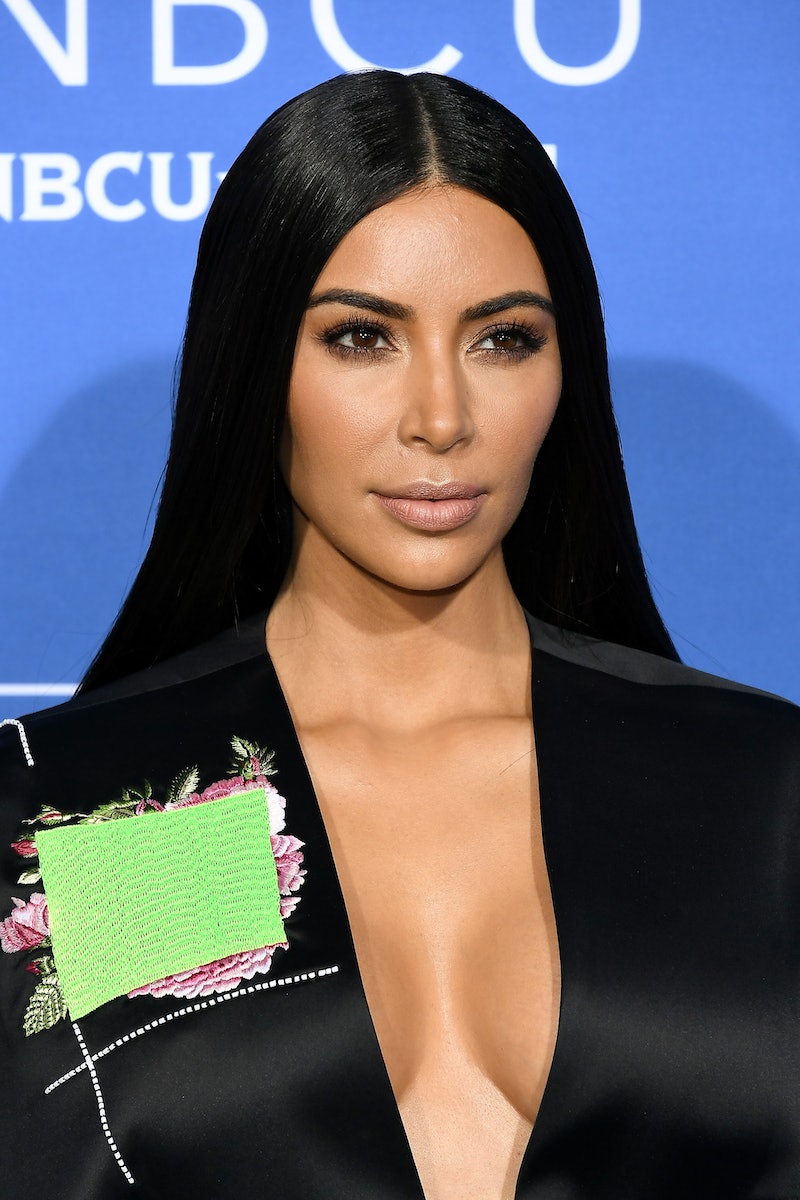 While the Kardashian family often shied away from voicing political stances early in their careers, their massive influence in pop culture has led them stand up for some issues that they truly believe in. For Kim Kardashian that issue is gun control. Since 2015, Kardashian has publicly expressed support for gun control, usually following a tragedy at the hands of guns. On Gun Violence Awareness Day this year (June 2), Kardashian wrote about her Paris attack explained that she believes there are benefits of guns, but that gun control is still an issue of great importance to her and the safety of her family.

Kardashian began with the sad history of gun violence in our country,

"It's been 18 years since Columbine, 10 years since Virginia Tech, four years since Newtown and we're coming up on the one year anniversary of the Orlando nightclub shooting. In almost 20 years, our country has made very little progress in enacting laws that would help protect innocent Americans from people who should not have access to firearms. Right now, there are more guns owned by civilians in this country than in any other country in the world."

She goes on to talk about her work with Everytown, an organization dedicated to stand in opposition of the NRA. She then mentioned the "disconnect" between which rights and laws have changed over time. She wrote,

"There is such a disconnect between what the country needs to protect our people and the laws that are proposed and enacted. We have imposed restrictions on a number of constitutional rights for the sake of protecting people in this country, including freedom of speech and the right to exercise religious beliefs, so why is the second amendment any different?"

Later on in the piece, Kardashian wrote specifically about her experience in Paris and how she is not against guns or people owning guns. After what she went through, she knows now more than ever how easily a bad person with a gun can cause harm. She wrote,

"All of my security team is armed, but they also support stricter gun control laws and believe that we should restrict access to firearms for people with mental illness, anyone previously convicted of a misdemeanor, those who have been subject to a temporary restraining order and those at a higher risk of committing gun violence."

In this day and age, Kardashian's stance in favor of stronger guns control is one shared by many Americans. Easy access to dangerous firearms has become an American tradition, but one that many see as outdated. As Kardashian wrote, it is up to us all to stay informed, change with the times, and stand up for whatever we believe in.