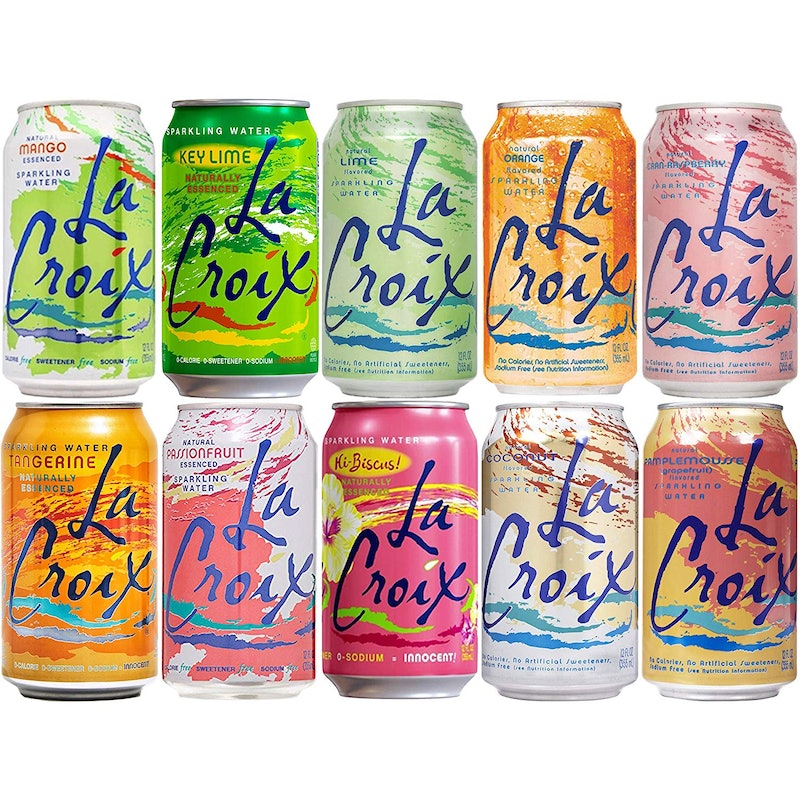 Pop the bubbly—I’m talking about LaCroix, obviously—because the lawsuit against National Beverage, LaCroix’s parent company, accusing the seltzer of not using the natural ingredients it claims, has been dismissed. All rejoice, hallelujah, we can continue dousing ourselves in Pamplemousse LaCroix and injecting the Key Lime variety straight into our veins. The National Beverage made an official statement celebrating the win.

“This dismissal confirms our promise to demonstrate that these allegations had absolutely no merit and reaffirms that the Company delivers a pure and innocent product,” stated a Company spokesperson. “This is a vindication of National Beverage and confirms the assurances we gave to our loyal following of LaCroix consumers, our customers and our shareholders that this lawsuit was baseless.”We are grateful to our loyal consumers and healthy advocates that continue to anticipate our new and exciting innovations,” concluded the Company spokesperson.

If this lawsuit’s existence is news to you, crack open a cold Cerise Limón and settle in for a tale of ~beverage drama~. A class-action lawsuit was filed in 2018, in which plaintiffs alleged that, in independent tests, they found traces of artificial ingredients in LaCroix. This included claims of traces of linalool, a cockroach insecticide. Thus while our collective love of LaCroix may not seem natural, the claims “cockroach insecticide” were, understandably, cause for concern. Or, at the very least, a pretty serious claim.

In a statement made Oct. 1, 2018, National Beverage, LaCroix’s parent company, refuted the initial allegations, stating: “Natural flavors in LaCroix are derived from the natural essence oils from the named fruit used in each of the flavors. The United States Food and Drug Administration considers ‘natural’ on a food label to be truthful and non-misleading when ‘nothing artificial or synthetic (including all color additives regardless of source) has been included in or has been added.’”

Yes, this seltzer saga has been going on for two years. It is the sparkly drama I crave.

Cut to Wednesday, Feb. 19, 2020, when not only has the LaCroix lawsuit has officially been dismissed, the plaintiff publicly recanted their allegations. The plaintiff released a letter dropping the LaCroix lawsuit and backing off from their initial claims, now saying they have “absolutely no merit.” However, that may have been less a full, white-flag surrender and more a term of set by National Beverage.

So, what’s actually in LaCroix? The idea of a grapefruit? The gathered whisper of some lemon? According to the Wall Street Journal, the natural essences in LaCroix may come from a process that involves heating fruit, vegetable skin and rinds, as well as actual remnants of fruits and vegetables at high temperatures. This produces vapors which are sometimes combined with alcohol. However, LaCroix reps wouldn’t confirm to WSJ whether this is the exact method for how their essences are made. (Bustle also reached out to LaCroix reps for comment and will update if we hear back). It remains a mystery/trade secret, but I’m going to go with the theory that they just show a glass of sparkling water some pictures of fruit and that's how LaCroix gets its flavor.

There’s still some debate on whether flavored seltzer is good for you, but you can rest assured the LaCroix lawsuit was dismissed and any claims of cockroach poison have been debunked. Stay hydrated, friends.