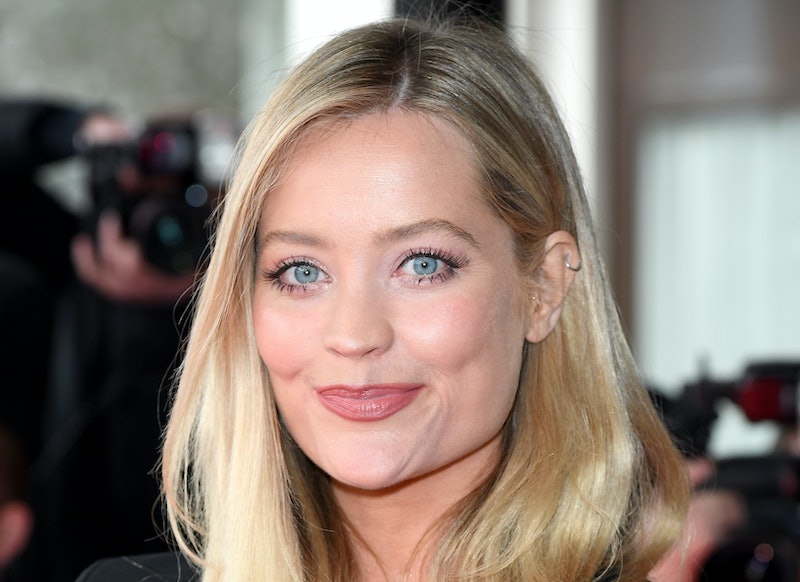 Since the makers of Love Island announced that it’d be heading to South Africa for a winter addition of the hottest reality TV show on our screens fans have been waiting in eager anticipation. However, after Caroline Flack announced that she wouldn’t be returning to the show as a presenter the rumour mill has been working in overdrive to work out who her replacement will be. While the bookies have a few firm favourites it’s been reported that Laura Whitmore will replace Caroline Flack as Love Island presenter.

The news was first broken by the Daily Mail, who wrote "MailOnline can reveal that ITV is gearing up to announce that Irish presenter, Laura Whitmore, WILL host the show, as bosses are 'keen to keep it in the family.'" However, neither Whitmore nor ITV haven’t confirmed her appointment. I have reached out to representatives for both. I am yet to hear back but will be sure to update you when I do.

Maya Jama, Emily Atack, and last year’s Love Island star Maura Higgins have all been named as potential replacements for Flack. However, a source told the Mirror, “Laura will replace Caroline. The deal is nearly finalised.”

Whitmore is currently dating the hilarious Iain Stirling who provides the voiceover for Love Island. She’s also had experience presenting shows not dissimilar to Love Island, such as Survival Of The Fittest.

Flack stepped down from presenting Love Island and the spin off show, Love Island: Aftersun after reports emerged that she had been arrested and charged with assault over the weekend.

Flack announced the news via Instagram, saying "Love Island has been my world for the last five years, it's the best show on telly. In order to not detract attention from the upcoming series I feel the best thing I can do is to stand down for Series 6. I want to wish the incredible team working on the show a fantastic series in Cape Town."

The winter edition of Love Island will begin on Jan. 12 so while it may be unclear who is replacing Flack for now it should be officially announced fairly soon. With a massive presenting career behind her and connections to the show, Whitmore seems like a natural fit for the presenting gig. Only time will tell who’ll be out there in the villa in South Africa with the next batch of romantic hopefuls.