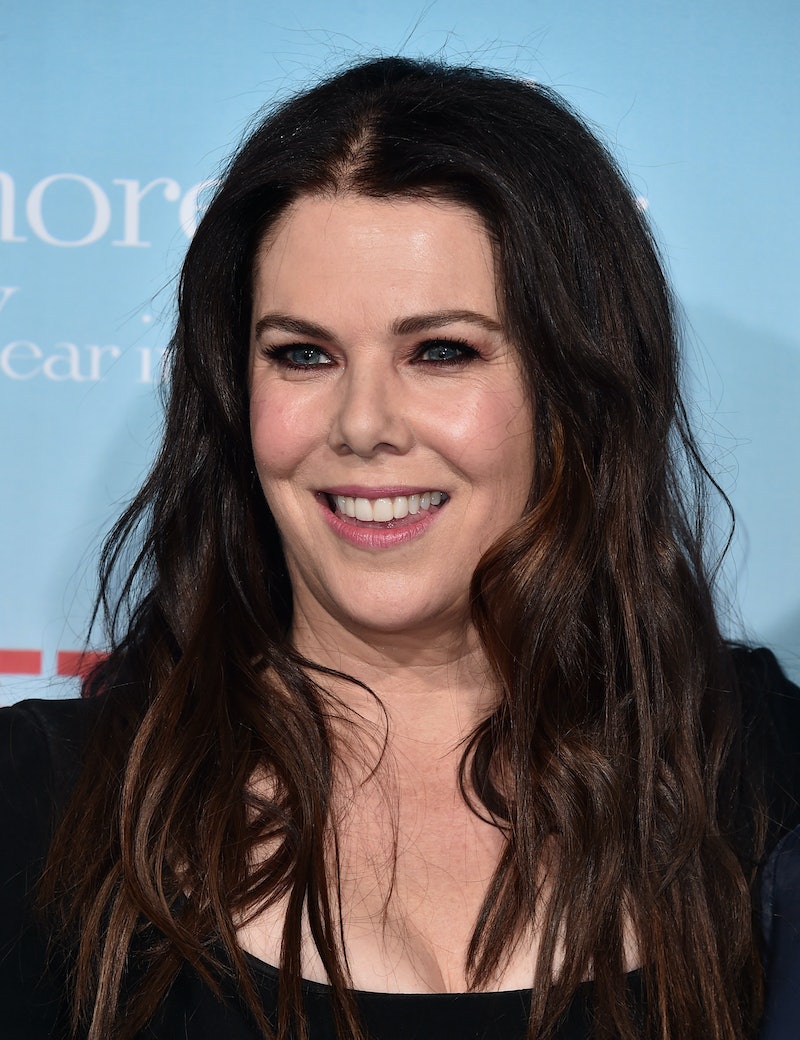 There's good news out of Hollywood for fans of Gilmore Girls and young adult literature. Lorelei Gilmore A.K.A. Lauren Graham will adapt the YA novel Windfall for the big screen, according to a recent announcement from Deadline. Graham, the New York Times best-selling author of Someday, Someday Maybe and Talking as Fast as I Can, plans to adapt Jennifer E. Smith's 2017 novel into a screenplay for her production company, Good Game Productions. Graham previously adapted Heather Cocks and Jessica Morgan's 2015 novel The Royal We for CBS Films, and brought her debut novel Someday, Someday, Maybe to the small screen on The CW as Unfamous.

Windfall centers on Alice, a teenage girl with a big, fat crush on her BFF Teddy. For his 18th birthday, Alice buys Teddy a card and writes down her feelings, then purchases a lottery ticket to go with it. That ticket turns out to be worth $140 million, and the two teens — both of whom have grown up disadvantaged — must reckon with the changes that large sum brings.

Jennifer E. Smith, who happens to be the editor of Lauren Graham's books, has written several other books for young adults, including You Are Here and The Comeback Season. Her 2013 novel, The Statistical Probability of Love at First Sight, has been optioned by When We Rise writer/director/producer Dustin Lance Black, and will reportedly star True Grit's Hailee Steinfeld in the main role.

No actors are attached to Lauren Graham's Windfall adaptation at the time of this writing.