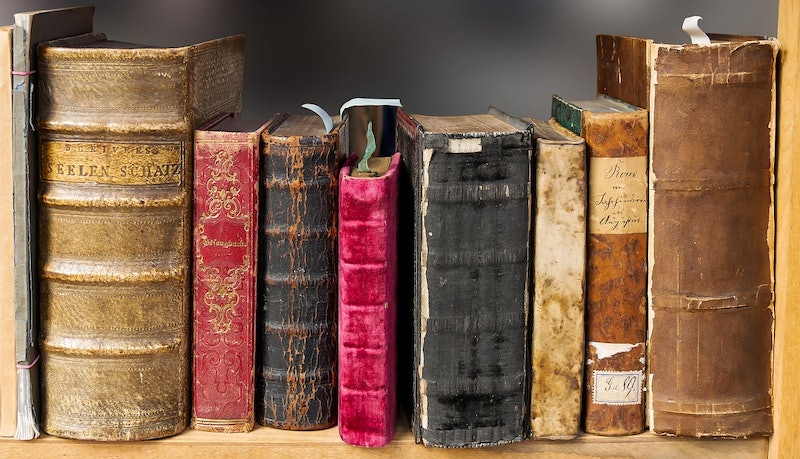 Book-lovers have long been thrilled at each and every study that comes along to prove that reading makes you a better person — but now it turns out that reading actually changes your brain in a big way, and there's some serious science to prove it. According to a recent study published in the journal Science Advances, our brains change when we learn to read, in a much bigger way than researches previously assumed. The new findings could have extraordinary effects on how we understand dyslexia, literacy, and the brain as a whole. Whoa, it turns out reading is a big deal.

Evolutionarily speaking, reading and writing are relatively new functions for humans — so scientists have always known that something had to adapt in our brains in order for us to process written language. But for a long time, researchers believed that these changes took place in the cerebral cortex: the outer layer of the brain. During this latest study, in which illiterate adults in their thirties were taught to read, the findings showed something pretty remarkable: learning to read actually activates much deeper brain structures in the thalamus and the brainstem.

The final analysis included 30 participants from India — most of whom were women who, due to limited educational access, were not previously able to read a single word. Over the course of six months, the participants were taught to read Devanagari by a professional instructor, building up from learning basic words to learning basic grammar training. At the start of the training, participants could read zero to eight words; by the end of sixth months, they had reached a first grade reading level.

At the beginning and end of the study, the participants underwent functional magnetic resonance imaging (fMRI) brain scans. When the scientists analyzed the brain scans, expecting to find changes in the outer cortex, they were amazed to find that deep structural changes had taken place in the participants' brains.

"It seems that these brain systems increasingly fine-tune their communication as learners become more and more proficient in reading," researcher Falk Huettig explained to Mental Floss.

The significance of these findings could be pretty profound for people with dyslexia, as it suggests that the adult human brain is far more adaptable than previously thought. Huettig is also excited about the implication of these findings for the hundreds of millions of adults worldwide who are functionally or completely illiterate — and looks forward to seeing these new findings contribute to "literacy programs that have the best chance of succeeding to help these people."

More like this
Isa Guha Is Taking The Lead
By Charlie Mock
For Mur Lafferty, Genre Is Everything
By K.W. Colyard
Constance Wu On Self-Doubt, Family Drama, & Her Sister's Unwavering Support
By Constance Wu
The Most Anticipated Books Of October 2022
By K.W. Colyard
Get Even More From Bustle — Sign Up For The Newsletter