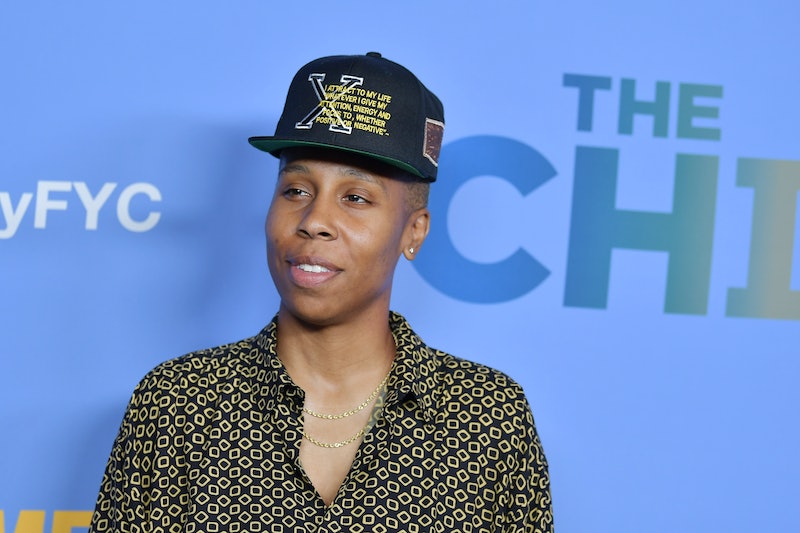 Look out androids and theme park patrons, there's a new character heading for the Wild West. Lena Waithe will join the cast of Westworld for Season 3, though details about her role remain a secret, according to Variety. In March, the popular HBO series began production for the third season, which isn't due out until 2020.

Evan Rachel Wood and Jeffrey Wright continue to star in the series, which premiered in 2016. The show is based on the Michael Crichton novel of the same title, and follows a fictional theme park based on the American frontier. Robots act as theme park "hosts", playing everyone from prairie owners to cowboys, and it quickly becomes clear these androids are capable of more than they've been programmed for.

Fans will have to wait to find out if Waithe will play an android or an employee of the amusement park conglomerate Delos Inc. The announcement is just the latest exciting casting news from the show. In September of 2018, HBO revealed Aaron Paul would join Westworld Season 3 as a series regular, according to The Hollywood Reporter. The show has kept Paul's character a secret as well.

On Twitter, fans were on board for Waithe's casting announcement, and eager for more details. Science fiction writer N.K. Jemisin shared the announcement, writing, "Ohhhhh, innnnnteresting!" Another fan, @meezus_christ, tweeted, "Lena Waithe in Westworld. Yes. Yes. Yes. Yes. A million yesses." A few others noted that they planned to catch up on the show so they can tune in to see the Master of None star. One user, @LennartSpion, shared their excitement about the casting, writing: "Lena Waithe joining the cast of Westworld = me watching Westworld again."

Waithe's Westworld announcement is just the latest highlight in a major couple of professional years for the star. In 2017, Waithe won an Emmy for writing "Thanksgiving," an episode of Master of None, as reported by The Washington Post. She was the first black woman to receive the award for comedic writing. In April, the second season of The Chi, which she created and executive produces, premiered on Showtime. Additionally, Waithe is the showrunner of the BET series Boomerang as well, and is at work on an HBO dark comedy with Kid Fury, according to Essence.

The Chi creator has taken on plenty of acting roles in addition to her writing accomplishments. In 2018, Waithe starred as Helen Harris in Steven Spielberg's film Ready Player One and as P. Ninny in Dear White People. She also had a This Is Us cameo, appearing briefly as a worker at a dog shelter Kate visited to find a new pet. It will be exciting to see the actor tackle a drama like Westworld, as she has largely appeared in comedies in the past.

Westworld fans will have to wait more than a year for the new season, and these casting announcements are not making it easy to be patient. The wait will likely be worth it — Waithe joining the cast despite her busy schedule is a promising sign for the show's third season. Whether she plays an android or an engineer, her appearance on the series will surely be a highlight.