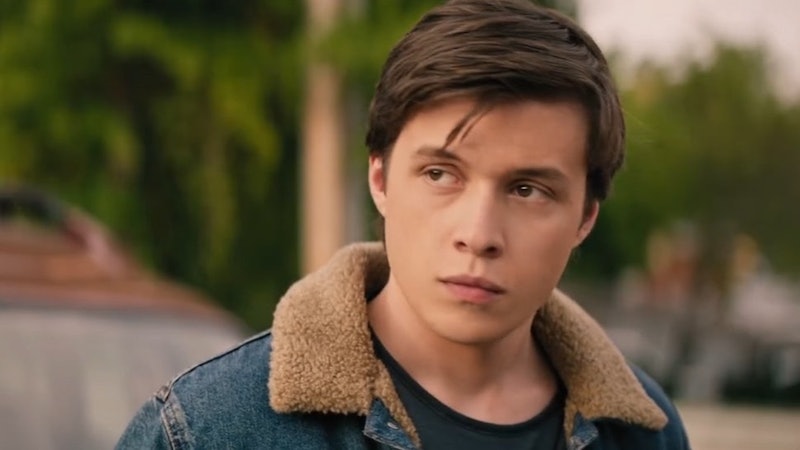 In time for Pride Month, GLAAD has released its yearly report on LGBTQ representation in films. The LGBTQ media organization’s Studio Responsibility Index (SRI) has mapped out the dynamics of changing LGBTQ representation in films each year since 2013. This year, the report identifies both encouraging and discouraging trends in major studio films during the last year.

The 2019 SRI looked at major studio films as widespread in genre as Love, Simon, Deadpool 2, Night School, and Crazy Rich Asians. Amidst and within various LGBTQ tropes that dominate media representation, previous studies have demonstrated that LGBTQ media representation still centers white, cis, male characters. GLAAD’s 2019 SRI reports that while more lesbian characters are onscreen than ever before, LGBTQ representation in films has gotten even whiter during the past year. Amidst this decreasing representation of LGBTQ people of color is a drop of LGBTQ Latinx representation from 28.5% last year, to 7% this year.

Film representation also remains, the SRI finds, overwhelmingly focused on cisgender characters. Indeed, amongst the mainstream releases the SRI studied during 2018, the study counted no non-binary or transgender characters. Amidst the focus on cisgender characters, there remains across the media a widespread dominance of tropes like “bury your gays” (in which queer characters, often lesbians, are killed for sensational shock value and cis, straight character development) and “predatory lesbians” (think: aggressive lesbian seduces innocent straight housewife who doesn’t know any better). So, according to GLAAD, it's about quality of representation rather than just quantity.

In order to track LGBTQ representation in quality instead of simply in quantity, GLAAD has developed its own LGBTQ-version of the Bechdel Test, called the Vito Russo Test in honor of GLAAD co-founder and film historian Vito Russo. The test contains three criteria, laid out on GLAAD’s website as follows:

In order to pass the Vito Russo Test, all three of the above criteria must be true for the character in question. This year, 65% of the 20 LGBTQ-inclusive major studio films examined passed the Vito Russo Test. This is a one-percent increase from last year’s 64% passing rate and a significant increase from previous years’ percentages (in the 20s). And, combined with other trends found in the SRI, this is not the only improvement LGBTQ media representation saw this year.

So what are LGBTQ communities to make of GLAAD’s findings this year? We’ve come a long way: there are more lesbian characters than before, and more LGBTQ characters overall. However, the B, T, and Q members of the community are, as usual, still woefully underrepresented, and representations of LGBTQ identity in major studio films are strikingly not diverse. Hopefully 20biteen will learn from 20gayteen and hold even more promising films and representation for all LGBTQ people.