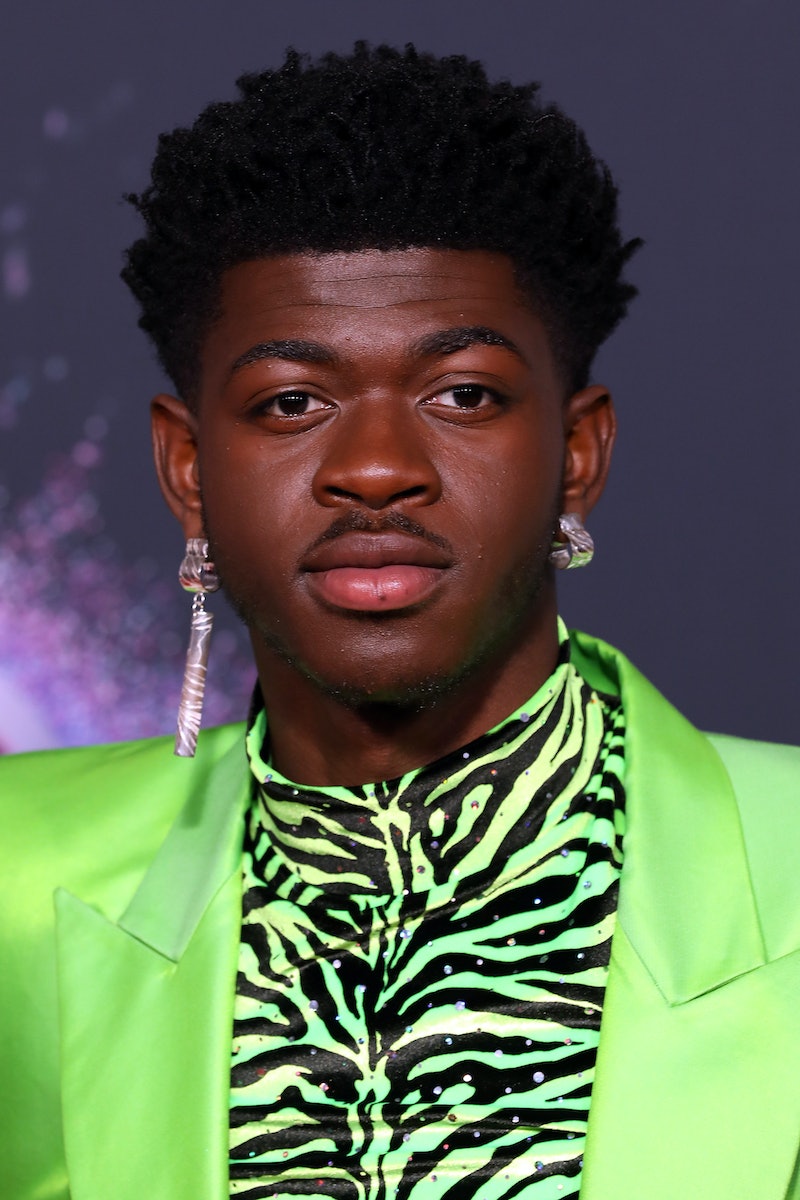 2019 has been a life-changing 12 months for many young artists. And it's been especially huge for Lil Nas X, who became a record-breaking rapper at the age of 20. As the year comes to an end, Lil Nas X reflected on 2019's ups and downs (yes, there were downs), and reminded fans through a thoughtful Twitter thread to "live in the moment."

The "Old Town Road" rapper tweeted, "i usually deal with my sad times in private because i don’t like for my fans or family to feel sorry for me. this year had a lot of very high ups and extremely low downs. when u get to that hotel room and it’s just you, you do a lot of thinking. small things become so BIG."

In a second tweet, Lil Nas X elaborated on how he likes to pretend hate doesn't bother. He wrote in part, "but subconsciously it eats away at me. feeling like u have the world and knowing it can all go away at any time is scary. with all this being said i want anybody who cared enough to read this to just live in the moment. love u guys."

The series of sentimental tweets came hours after he shared his condolences for the sudden death of rapper Juice Wrld, who passed away on the morning of Dec. 8. "rip juice. so sad how often this is happening lately to young talented rising artists," he wrote.

In June, he publicly came out during Pride Month with lyrics in his song "c7osure." "some of y’all already know, some of y’all don’t care, some of y’all not gone fwm no more," he tweeted. "but before this month ends i want y’all to listen closely to c7osure."

It really has been a roller-coaster of a year for the young musician, which may be why he has decided to take some time off and relax. "it’s been a wild last 7 months and im ready to take a little time off," he tweeted in September. "sorry to everyone attending twitchcon or the sandbox music festival, i will not be there. i love u guys and will make it up to you some way."