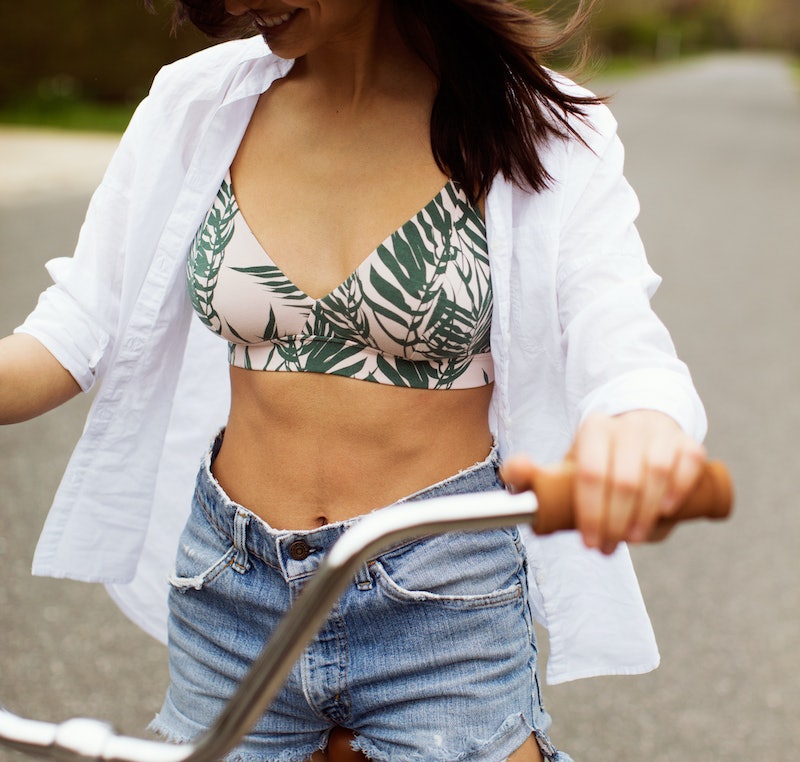 LIVELY has been making waves in the lingerie world thanks to its collection of leisurée separates that are both cute and comfortable. In only one year they've managed to make a name for themselves when it come to bralettes, so to celebrate, LIVELY is donating 20,000 bras to homeless women and girls.

LIVELY is partnering up with Support The Girls, an organization that gives out bras and feminine hygiene products to homeless women, to distribute the bras to shelters in New York, Connecticut, New Jersey, Virginia and Washington D.C. The LIVELY bra donation will actually be the largest donation Support The Girls has ever received, according to a press release. The donation is slated to help thousands of girls throughout the Northeastern United States.

While 20,000 bras might be LIVELY's largest donation yet, I'm willing to bet they will continue to come up with even more ways to empower women with Support The Girls, so stay tuned.