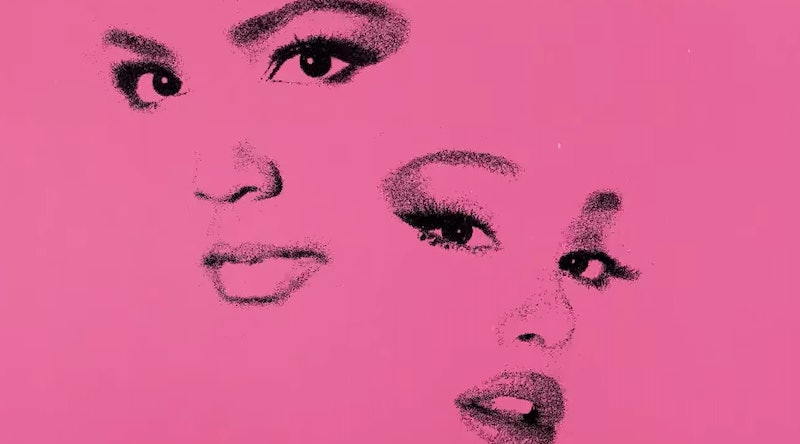 If you didn't think Lizzo's "Good As Hell" could get any better, the singer may have just topped herself with her choice of collaborator. At midnight EST, Lizzo and Ariana Grande's "Good As Hell" remix dropped.

The release wasn't entirely unannounced. Lizzo hinted at it via Instagram on Thursday, asking people to guess the featured artist with a grande-sized Starbucks cup (get it?). Ariana also teased it on Instagram Stories.

Originally released in 2016, the track became arguably the biggest single from Lizzo's Coconut Oil EP and appeared on the soundtrack of Barbershop: The Next Cut starring Ice Cube and Regina Hall, per Rolling Stone.

Unsurprisingly, its positive, empowering vibe is only amped up by Ariana's additional verse with lyrics including: "‘Cause he better know my worth, there’s so much that I deserve." (The 26 year old comes in just after the minute mark.) Ariana's signature sound can also be heard during the chorus, making this the perfect tune for your getting-ready-to-go-out session.

Ariana called the experience "the most fun" on Instagram. After thanking Lizzo for having her on the remix, the pop sensation wrote: "I love you, your energy, and this record so so much." Fans can't seem to get enough either, with a whole host of positivity coming left, right, and centre.

Although this is the first time the pair have formally worked together, they've been admirers of each other for some time. Back in April, Lizzo covered Ariana's "7 Rings" live on the Elvis Duran Show.

When asked during a Twitter Q&A in May if she'd like to collaborate with Ariana, Lizzo replied: "Yes, I would love to do a song with Ariana Grande. We'll see what happens, but, yeah, that would be really fun." And Ariana proved to be a big fan of the viral sensation that was The Aristocats singing Lizzo's "Truth Hurts."

On the topic of "Truth Hurts", Lizzo has hit headlines this week after giving a songwriting credit to British singer Mina Lioness for the iconic line, "I just took a DNA test, turns out I'm 100% that bitch." Lioness thanked Lizzo on Wednesday (Oct. 23) for "embracing [her] and reaching out."

Elsewhere, however, Lizzo is embroiled in a legal dispute with two male producers over the very same song, reports the Guardian. Justin and Jeremy Raisen said they were involved with the inclusion of the DNA lyric in a demo track. Lizzo's team have filed a lawsuit for harassment against the brothers and the singer issued a statement on Twitter, reading: "The men who now claim a piece of Truth Hurts did not help me write any part of the song. They had nothing to do with the line or how I chose to sing it ... I later learned that a tweet inspired the meme. The creator of the tweet is the person I am sharing my success with... not these men."