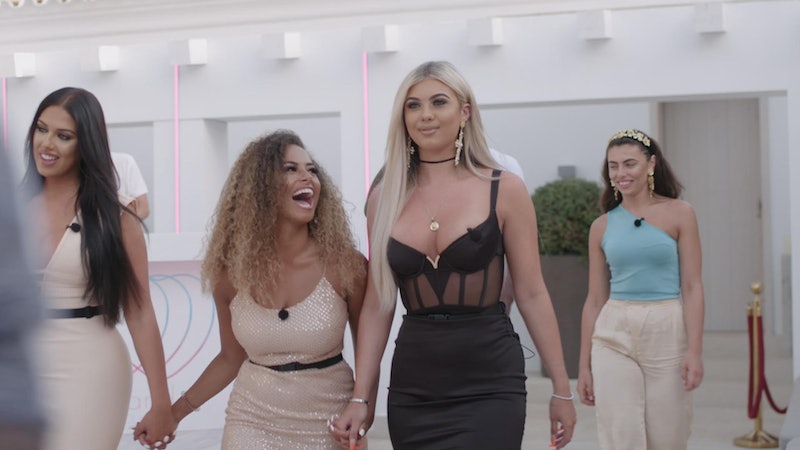 If you're anything like me, the prospect of Love Island ending in a few days is bleak. There will be an "I've got a text!" sized hole left in my heart, and I'll be forced to find something new to watch at 9 p.m. every day, or even worse, socialise. Every summer as another season dawns, I can't help wondering why Love Island can't be on every day of the year? While you can obviously have too much of a good thing, that particular dream is about to come true. Love Island will have two seasons a year by 2020 — rejoice! This is the best news since Michael got booted out of the villa.

Viewers will no longer have to wait a whole year for another season of pure entertainment and arguably the best narration (thanks Iain Stirling) on TV. ITV2 are truly giving the people what they want, especially as this year saw Love Island breaking viewing records. It's the most watched show of the year for adults aged 16-34, across any channel. The show also broke the 6 million viewers mark for the first time, and there have been over 2 billion impressions on Twitter this series, whilst the Love Island Instagram account has over 3 million followers.

It looks as though the producers are splashing the cash for next year. Don't expect the same old villa in Spain, Love Island will be taking it to the next level and to a whole new continent. The first series of 2020, which ITV says will air early in the year will take place in a brand spanking new villa in South Africa. I was concerned at first that I'd have to watch a winter sun season with contestants in some cold ski chalet, doing winter sport-related games, but they'll be chasing the sun all the way to beautiful South Africa. Meanwhile the summer series will stay a little closer to home, returning to Europe.

Paul Mortimer, Head of Digital Channels and Acquisitions at ITV said of the decision: “Off the back of a record-breaking year, we're delighted to be bringing an extra series of our biggest and sunniest show to the 2020 schedule. Love Island has proven yet again to be the perfect format that engages younger audiences. In response to this viewer appetite, a new batch of young singletons will deliver some highly anticipated post-Christmas romance and drama from our new and luxurious location."

Love Island is after world domination at this point. It has been commissioned in a total of 13 countries, including the UK. So I guess there probably is enough global Love Island content to watch it every day if you really want to. The format has launched in Australia, across Scandinavia and in Belgium, Holland, the U.S.

While I mourn the end of another action-packed series this year, and figure out how to stay occupied for the rest of the summer, the prospect of double the fun, double the drama, and double the contestants in 2020 is the best Love Island news for fans to date.