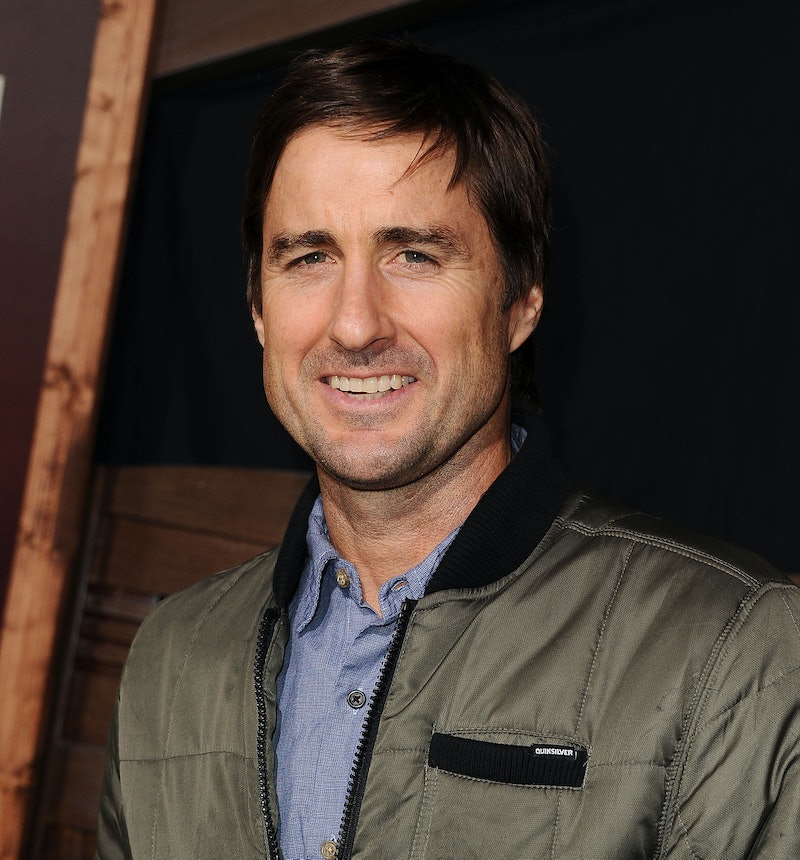 If Elle Woods ends up bending and snapping back into theaters, Luke Wilson's prediction for Legally Blonde 3 is that Emmett — and maybe a few others — will be right by her side. "I would say they definitely have a few children and I just think that it'd be really funny if Reese had a little mini-me, a version of herself," the actor, who plays the love interest to Reese Witherspoon's Elle, recently shared with Entertainment Tonight. "I would definitely think that they'd have a couple of children."

As exciting as that prospect may be, Wilson cautions fans, however, that he hasn't "heard anything official," about a sequel to 2001's Legally Blonde and 2003's Legally Blonde 2: Red, White & Blonde. "I have not talked to Reese about it, but yeah I always kind of hear rumors here and there," Wilson added to ET. "Never anything official about them doing another Legally Blonde, but I'd love to do another one. I mean, just that character Reese played was so funny at the time and that has kind of become this iconic character now."

For her part, Witherspoon has been more definitive in her own Legally Blonde 3 updates. In June 2018, the actor confirmed a third Legally Blonde movie, posting an Instagram video of herself floating in a pool wearing a hot pink bikini, as Elle did in her Legally Blonde Harvard Law admissions video. "It's true...#LegallyBlonde3," Witherspoon captioned the post.

During an interview with James Corden the same month, the Oscar winner had her own predictions for Elle, guessing Elle could be a Supreme Court justice or a powerful attorney by now. Witherspoon added that "it would be kind of cool" to see her character 15 years later.

She's also hopeful that Wilson would be among the actors to reprise their roles from the original films. Noting in an October 2019 ET interview that the movie was still "just a development project" at the time, Witherspoon, gushed that she loves Wilson, Jennifer Coolidge (Paulette), and Selma Blair (Vivian). "If we end up doing it, hopefully they end up all being there," she told ET, adding, "there's so many great characters that people love."

As Legally Blonde approaches its 20th anniversary, fans are rightfully eager to find out what their favorite Harvard Law grads are up to — and, like Wilson guessed, if there are mini Elles and Emmetts running around, too.