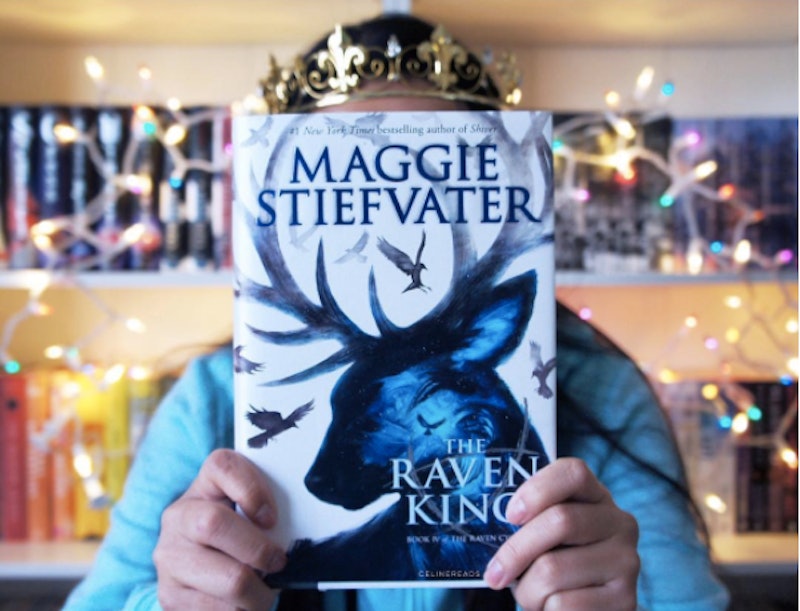 YA fantasy fans, rejoice! Maggie Stiefvater's Raven Cycle is in development as a TV series at SyFy. The series will be executive produced by Catherine Hardwicke, who directed Twilight.

The Raven Cycle centers on Blue Sargent, the 17-year-old girl daughter of a clairvoyant woman, who finds herself drawn into the inner circle of four boys — Gansey, Adam, Rowan, and Noah — at the local all-boys private school, Aglionby Academy. One of these boys is fated to die soon, but the friends may be able to stop the course of destiny if they're able to find the sleeping Welsh king Glendower, whom they believe is hidden in the magical forest that surrounds their Virginia hometown. The young adult series began in 2012 with The Raven Boys, and concluded in 2016 with The Raven King.

There's no word yet on when The Raven Cycle will hit the airwaves on SyFy, but when it does, it may be the first of Stiefvater's books to make the page-to-screen transition. Her 2009 bestseller Shiver was optioned in the early 2010s, but the film project was reportedly cancelled due to creative differences between Stiefvater and the producers. Another novel, The Scorpio Races, is currently in-development at Focus Features. For now, Stiefvater fans will just have to content themselves with fan-casting the upcoming SyFy series and waiting on the magic to happen.