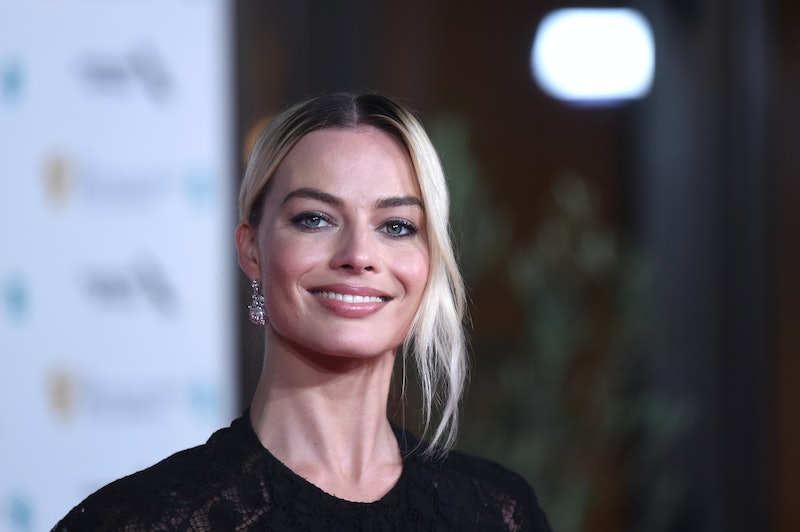 Looks like Harley Quinn is getting ready to hit the high seas. On Friday, June 26, The Hollywood Reporter announced that Margot Robbie will star in a "female-focused" Pirates of the Caribbean movie written by Birds of Prey screenwriter, Christina Hodson. Because the project is still in the developmental stages, there are very few details available about the film's plot, but the outlet did reveal that Robbie and Hodson's project is completely different from the Pirates reboot that was announced back in October 2019.

This movie is also "not intended to be a spinoff of the long-running franchise," according to THR, and will not feature Johnny Depp or his iconic character, Jack Sparrow. Instead, the pair are working on "a wholly original story with new characters under the Pirates moniker, itself inspired by the long-running attraction at Disneyland."

This will be Robbie and Hodson's third major collaboration; according to Variety, the pair originally met in 2015, after Warner Bros. gave Robbie permission to start developing a Harley Quinn movie. "She really wanted to see Harley with girlfriends, Harley in a girl gang," Hodson told the outlet of Robbie's vision during a January interview. "Harley is such a naturally sociable character. And I think there was just a general longing to see girls together on screen — women being friends.”

After talking about the lack of female screenwriters in Hollywood while making Birds of Prey, Robbie and Hodson teamed up to create the Lucky Exports Pitch Program, which Variety describes as "a four-week writers’ room for six writers." Four of the six writers chosen were women of color, and Robbie told the outlet that her production company — LuckyChap Entertainment — was focused on helping them sell their developed ideas to studios. "We are going to go out and pitch to all the studios and hopefully get them sold, and get them made," she said.

Robbie has long been outspoken about her desire to support female filmmakers and female-led films; in 2015, around the time that she founded LuckyChap, the actor told Bustle that she felt audiences wanted more stories about women. "I don't think it's any secret that the industry is definitely gravitating towards female leads and giving women a voice," she said at the time. "They've finally realized that women go to see movies as much as men do. Ticket sales are coming from them as well, so why not appeal to them?"

A few years later, Robbie opened up about her desire to produce during an interview with ELLE magazine in January 2018. "I still love acting," she explained, "But I’ve spent the last 10 years on a film set, and I realized that if I am pouring my heart and soul into a film, I want to be one of those voices in the conversation making decisions."

Robbie also used those decisions to get more women behind the camera as well, primarily by advocating for Cathy Yan to direct the Birds of Prey film. "[Female directors] always get ‘Here’s the tiny little film,'" Robbie told Collider in 2018. "I was like, 'I love action. I love action films. I’m a girl. What, are we meant to only like a specific thing?' So it was a hugely important to find a female director for this, if possible." Clearly, Robbie is doing her best to use her platform to showcase all aspects of the female experience — supervillains and pirates included.

More like this
The 'Hocus Pocus' Sequel Finally Has A Release Date & It Makes Total Sense
By Shannon Barbour and Radhika Menon
Everything You Need To Know About The 'Knives Out' Sequel
By Grace Wehniainen
Chris Hemsworth Joked That Baring His Butt In ‘Thor: Love And Thunder’ Was A “Dream”
By Brad Witter
Kimberly J. Brown & Daniel Kountz Looked Back On Their ‘Halloweentown’ Romance
By Stephanie Topacio Long
Get Even More From Bustle — Sign Up For The Newsletter