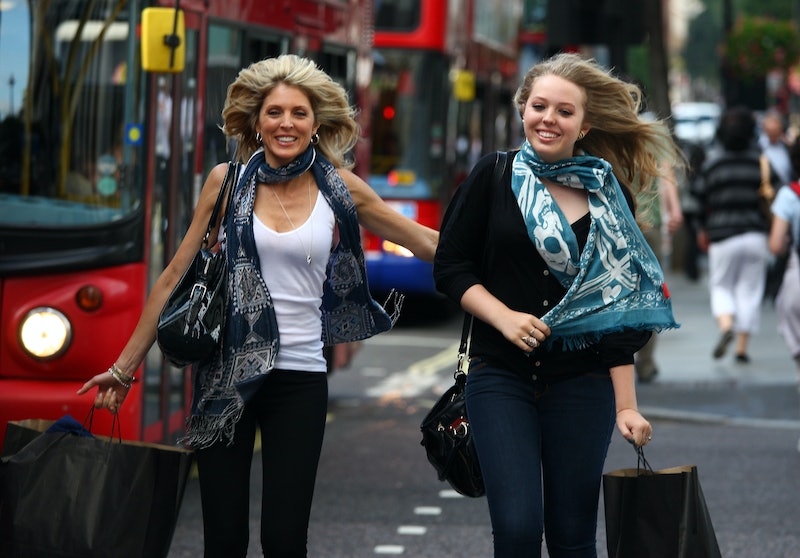 She might not be the First Lady of the United States, but that doesn't mean her hands aren't full. Marla Maples' spiritual podcast is one of many spiritual ventures that Donald Trump's second wife has embarked upon, and it might be the most interesting. Maples' podcast, which is called Awakening With Marla Maples, marks her spiritual journey as well as different interviews with doctors, nutritionists and medical healers.

The podcast, which is available on platforms like iTunes and is free to subscribe to, has a whopping 69 episodes, each of which run around 55 minutes. The episodes range, from "25 Things You Don't Know About Marla Maples" to an interview with a Kabbalistic astrologer. The description of the podcast in iTunes reads,

Actress, television host, spiritual motivator, producer and most importantly, mom, are a few of the titles you could place on Marla Maples. Marla’s heart is set on one day seeing unity in the world and she works diligently to spread this message of hope to all. Her greatest joy is helping lift others to reach their highest spiritual potential.

She says, 'Life is a creation at every moment of our dreams and beliefs, ever-changing and ever-expanding.' She continues to write and develop a number of projects for television, film, and literary release. Her main focus is spirituality, humanity, environmental awareness and personal empowerment.

The spiritual journey that Maples seeks to provide to listeners of her podcast is definitely wide-reaching: her podcast welcomes experts from wellness and spiritual fields that range from a kabbalistic healer to an energy guru to high performance coaches.

Maples' goal seems to be one of education and mind-opening, rather than a clear message about how any one wellness strategy should work for you. 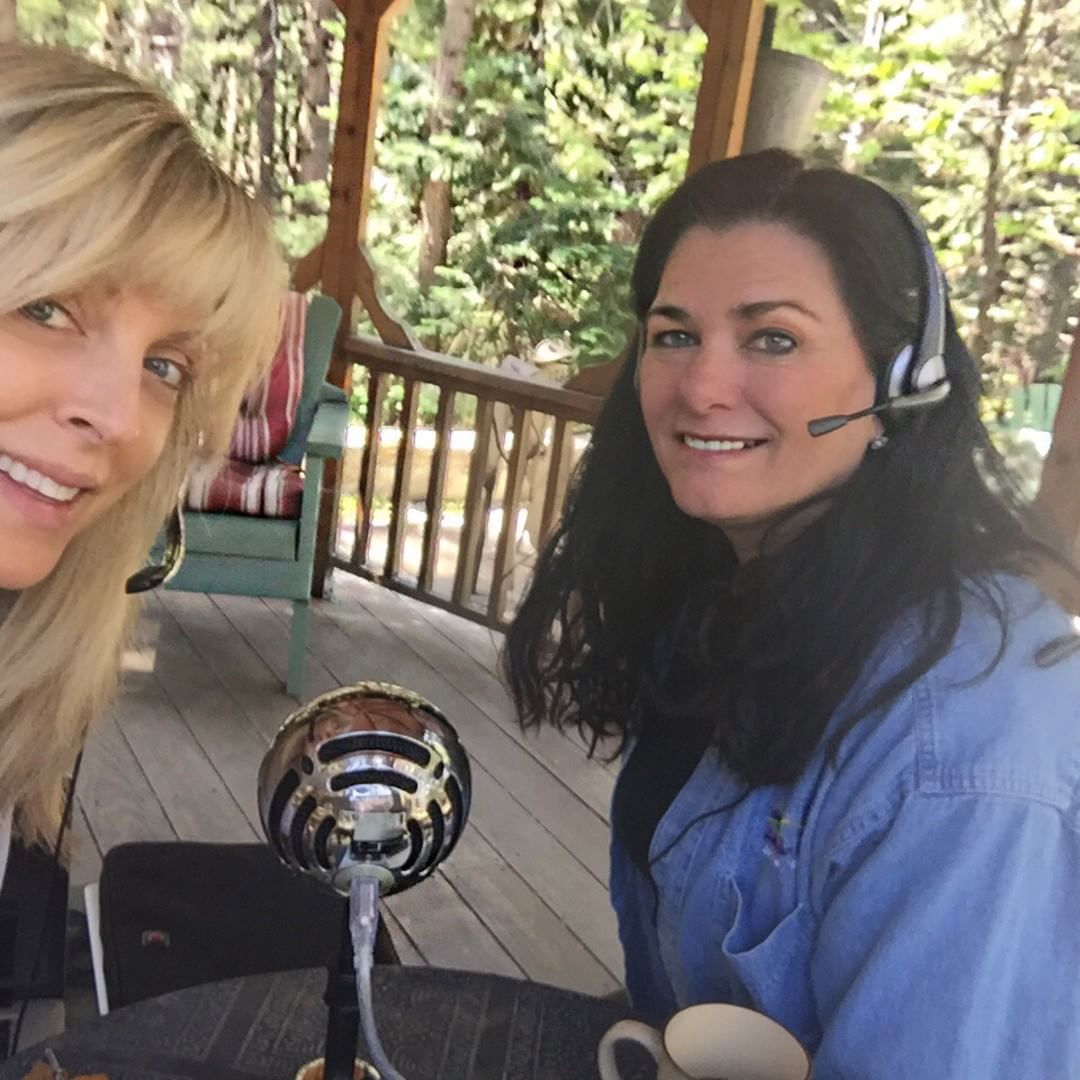 According to The Cut, Maples' podcast is not her only foray into the health and wellness sphere of media. Maples' website is filled with her beliefs and endeavors related to wellness, from nutritional tips to the creation of an ambient music video called "The Pearl", which you can see above.

Of her own eating habits under her "Health and Wellness" tab, Maples writes,

I am a vegan, yet part-time carnivore (lol!), gluten-free, dairy-free, Kosher style eater - and that's just my diet! Beyond organic food, natural health and wellness is more than just a passion, it's the core of my lifestyle, beliefs, and values. Grateful to be able to share more about this important foundation of my life with you...

In addition to being a part-time vegan, Maples has been associated Kabbalah in the past, a form of Jewish mysticism that she has publicly claimed helped her get over her divorce from Trump.

To Vanity Fair in 2015, Maples said of her divorce, “[Kabbalah] helped me learn to take responsibility for my own choices and no longer be the victim."

Maples also cited her deep spirituality as the reason she finally chose to leave Trump. To The Huffington Post, she said, "I mean, he ... I think there’s something in me that Donald found that was interesting, and I hoped that my faith in God would help shift him to a new place. Because he had the money, he had the power, but he didn’t have the true power in here [points to her heart] that we know and we feel doesn’t come from money ... And I saw glimpses of it in him."

It’s easy for people to say, “Oh, well she’s just social climbing. She just wants to have the money, or have the wealth or have the fame.” But I walked away from that. I mean, I walked away from it because it was the emptiest, darkest place to be. When someone that you’ve chosen to spend your life with cannot grasp God and cannot give the power over, no matter how much I believed it or tried to live it in my life, I felt my energy was weakening and weakening more every day.

And that’s why it was a really tough choice to leave. But I prayed about it for many years. And finally, after the birth of my daughter [Tiffany, in 1993], I had the courage to really make the steps. And ever since then, my life has been blessed in many, many ways. I mean, I still pray for him every day.

For people who find it hard to believe that a wellness guru who's occasionally vegan and dabbles in Kabbalah would ever have been married to Trump, it might clarify some things to know that Maples has made her own political beliefs pretty clear, and they're markedly different than Trump's.

"I have always been more liberal and I believe in gay and lesbian rights and I believe everyone on this planet has a right to choice," Maples said to the Daily Beast.

Maples added, “We’re seeing issues come to the forefront, for sure. Um, I just believe we have to have positive dialogue and understanding.”