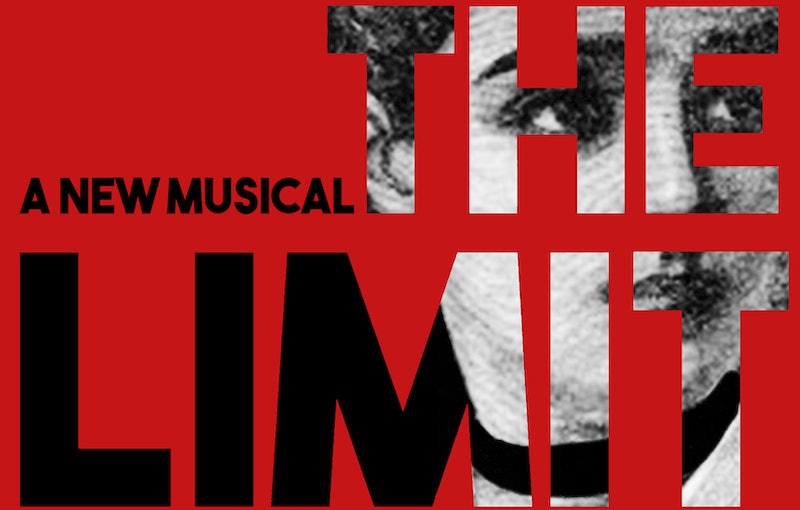 The boundary-breaking career of mathematician Sophie Germain, born in 1776, began during the French Revolution, when the chaos of Paris confined the then teenage Germain to her home — and to her books. Her parents attempted to dissuade her burgeoning gift for mathematics, confiscating her bedroom lamp and fire in an attempt to chill her into bed; instead, she studied by candlelight, huddled under her blankets. A newly-opened university, the École Polytechnique, denied her admission; instead, friends provided her with lecture notes, and she submitted papers under a male pseudonym. Despite winning the prestigious grand prize from the French Academy of Sciences, they neither published her work nor allowed her to attend its sessions; instead, she published the essay herself.

As a woman, Germain was persistently excluded from the academic community, and her death certificate listed her as simply a property owner, not a mathematician. Despite contributing vital work on Fermat's Last Theorem, she didn't hold a degree while she was alive (after her death in 1831, she was awarded an honorary degree from the University of Göttingen.) Her work on elasticity was fundamental to the construction of the Eiffel Tower, but unlike 72 male mathematicians, engineers, and scientists, her name isn't inscribed on its side.

Yet Germain's legacy, though often undervalued, prevails; now, she's the subject of a new musical, The Limit, written by Freya Catrin Smith and Jack Williams. "I was researching women in history, and I was looking into how many of these women have done amazing things and been neglected by the history books," Smith told Bustle. "Turns out there's quite a few!"

Smith, who founded production company Bottlecap Theatre with Williams, was drawn to the theatrical potential of Germain's story. "There is this element of disguise and deception to her story," she explained — as well as submitting papers under a pseudonym, Germain concealed her gender from several male mathematicians she corresponded with, fearing they would otherwise disregard her work. "For me there was a lightbulb moment of this could translate really well to the stage," Smith said. "It's kind of Shakespearean in a way."

Germain's work, too, lends itself more easily to a musical than you might expect. "Sophie wrote some philosophical essays, and one of them was about how the sciences and the arts are really similar," Smith explained. "Maths and music have these really strong links: through keys, time signatures, the way that music functions."

The Limit has the potential to inspire women and girls to study STEM subjects through Germain's story (and a catchy pop and rock score), Smith hopes. "There’s always been this societal myth that men should be doing the maths and sciences, and I really just want to break that down," she said.

Germain is played by Nicola Bernardelle, a graduate of the Royal Birmingham Conservatoire. Jamal Franklin, who trained at the University of Northampton and appeared in King Lear alongside Ian McKellen, plays Siméon-Denis Poisson, a contemporary of Germain who used her work without crediting her.

As a woman in a male-controlled field, Smith said, staging a musical depicting Germain's life could result in a predominantly male cast. "But it’s important to me as a female theatre maker and feminist that women are on stage," she said. The solution? Cast female actors as male historical figures: Kayla Carter, a graduate of the Oxford School of Drama, plays École Polytechnique professor Joseph-Louis Lagrange, while Rachel Delooze, a Birmingham School of Acting alumnus, plays Pierre-Simon Laplace, a mathematician and astronomer.

Similarly, Smith rejected the prospect of an entirely white cast, ensuring she cast BAME actors in some of the lead roles. "Lin-Manuel Miranda always has a majority BAME cast, and it doesn’t matter what race or ethnicity the original character was," she said. "It's so depressing to go to the theatre and just see white people all the time."

The Limit premiered on March 6 as part of London's Vault Festival, and will run at the Network Theatre until March 10 — conveniently encompassing both International Women's Day and British Science Week. In her lifetime, Sophie Germain's genius was denied and her contributions dismissed. Today, at least, four nights of a musical dedicated to her memory have sold out.