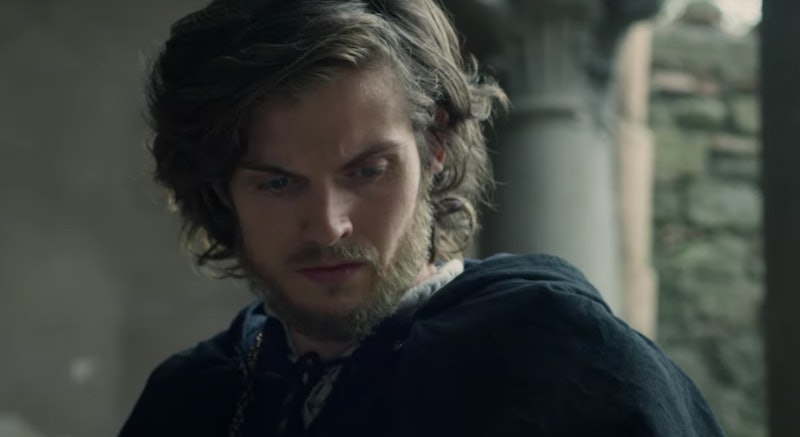 After three seasons, Medici won't return for new episodes on Netflix. The final eight hitting Netflix on May 1 are the last of the Italian series that explored the lives of the powerful Medici banking family in the 15th century. The second and third seasons branched off in a different direction than the first, never quite capturing the same magic (nor the eight million viewers) that the premiere did on Italy's channel Rai 1. With dwindling viewership and a major storyline coming to a close with Season 3, it makes sense that it's the last of the series.

Netflix was one of several global outlets to run the once very popular series. The show was such a hit that it was picked up globally for a third season before the second season had even premiered on its original Italian channel, according to The Hollywood Reporter. The third season that's coming to Netflix actually already aired in Italy last December, so if you want to remain unspoiled, don't do too much googling about the show.

Den of Geek reported that the second and third seasons of the show were conceptualized together as a "two-season journey," according to Medici co-creator Frank Spotnitz. The third and final season will wrap up Lorenzo de' Medici's story, which began in Season 2.

Another reason to pull production on the show besides declining viewership (Season 2 was perhaps missing some of the Game of Thrones fandom, many of whom had likely tuned in to Season 1 for actor Richard Madden's eight-episode arc) and a wrapped-up storyline was the cost of production. According to Den of Geek, the show shot on location in Italy. Spotnitz said that these types of shows are usually filmed in central Europe, because it's less expensive. But Medici stayed authentic. "It doesn’t feel the same [if it's not in Italy]," Spotnitz said. "It's not the same beauty."

Loyal Medici fans will likely miss the series after they finish watching the eight new episodes on Netflix, but at the very least the show had a chance to wrap up its storylines so fans can have a conclusive ending. It helps that the show had already begun filming on Season 3 before Season 2 premiered and wrapped filming just a month after the second season ended. No one was going to want to just waste a whole taped third season just because Season 2 didn't do as well in the ratings. Season 3 really is the end, though. There's no secret Season 4 that's already been filmed. So it's time for fans to truly say goodbye — once they marathon the final eight episodes, that is.