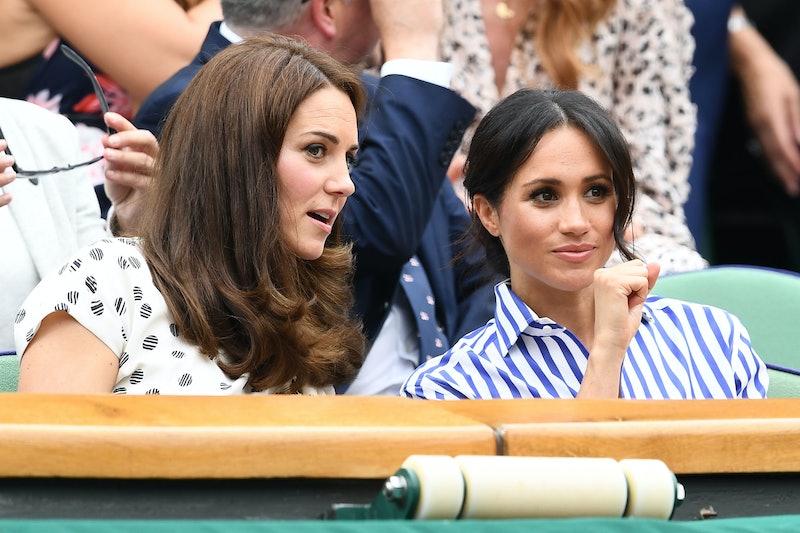 When one thinks of the Duchess of Sussex and the Duchess of Cambridge, one thinks of grace, warmth and elegance. But one also thinks of the fact that they are literally two of the busiest people in the world, constantly moving from charity event to social engagement to public appearance. And one certainly thinks of the fact that they're royals, so no one is expecting them to send out thank you cards. But when Meghan Markle received an outpouring of love upon turning 37, and when Kate Middleton received an equal heap of well wishes upon announcing Prince Louis's arrival, their royal houses replied to many of the messages with perfectly classy thank you cards that are quickly making their way to social media.

If this instance of royal chivalry inspires you to become the kind of person who sends thank you cards, too, it's better late than never. Here are a few classy AF ways to send thank you cards: