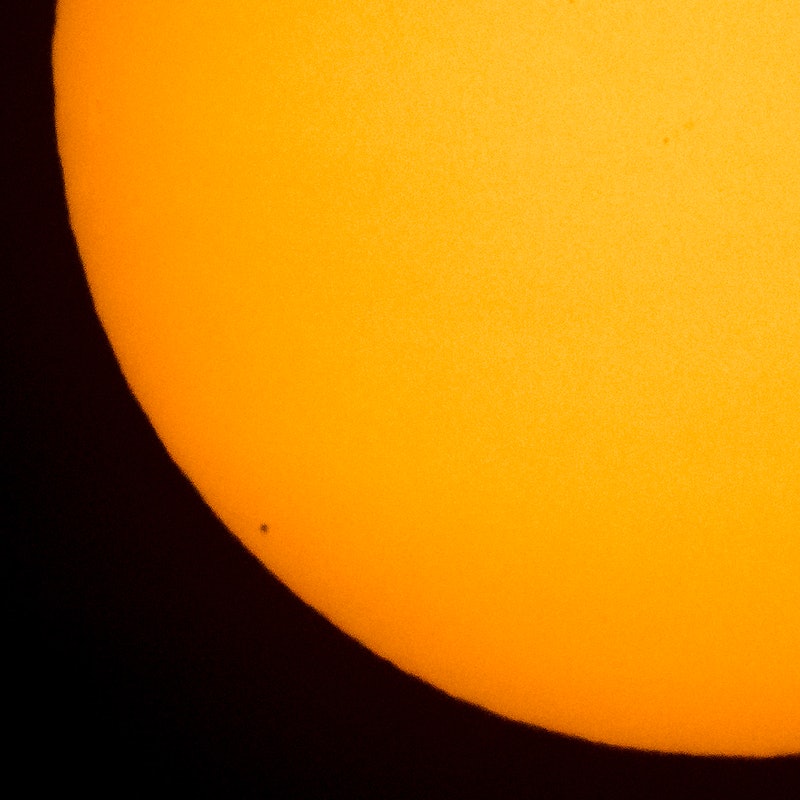 In 2018, Mercury will slip into retrograde a total of three times. Unfortunately, one of those times is... well, soon. Starting on Jul. 26 until Aug. 19, Mercury will go into its second retrograde of the year, punctuating the summer in a meaningful way. If you're freaking out about Mercury's retrograde this month and how to prepare, take a deep breath. Mercury's retrograde gets a pretty bad rep, but the reality is, you can choose how you see this retrograde. If you look at a retrograde as a negative, backward, haywire time, that energy of your attitude will bring those fears to fruition. But if you look at a retrograde as a helpful pause, and moment of reflection, your positivity will make it a psychologically productive time.

That said, you can only control your own actions. So, if other people aren't putting positive energy into the universe during Mercury's retrograde, or unexpected changes occur, you're going to end up dealing with their haywire effects. As much as you can prepare yourself for the communication struggles and technological difficulties that are often associated with Mercury's retrograde, you can't control everything. If your co-workers are frazzled by the retrograde, your job is going to be double the work. If your friends are frustrated by the retrograde, your friendships are going to become complicated.

So, the best way to prepare yourself for Mercury's retrograde, is to focus on yourself and leave room for mishaps. According to astrologist Lisa Stardust, who spoke with Bustle about the best preparation methods that we should consider, there are some things to remember:

You might have an urge to spend time thinking about the past. Typically our minds shoo away these backward thoughts and urge us to think only about the present, but Mercury's retrograde is actually a really good time to indulge in reminiscing. There's a lot to learn about retracing our steps and looking back into past relationships and happenings. They allow us to measure our growth and remind us of what's most important to us.

"Old Ghosts Come Back To Haunt Us"

You won't be the only one thinking about past relationships and friendships and fights. The people you're thinking about will be thinking about you too, so ready your mind for the possibility that they'll want to pop back into your life during this time. Expect to hear from a friend you've lost touch with, a family member you've been fighting with, or an ex that you had a complicated relationship with. It might be as small as a like on Instagram, or as big as an intentional run-in. But if you expect it, it won't throw you off and you'll know how to be empathetic in the moment.

"Don't Put Your Foot In Your Mouth — Read Everything Twice."

Not only should you be double proofreading your text messages and emails, but you should be rereading the messages you're receiving too. We're not as careful with our words during this time because our minds are distracted with so many conflicting thoughts. So to minimize massive communication issues, be extra careful about yours.

To reduce the possibility of fighting with your loved ones, schedule some extra time to check in with them. Make lunch plans with friends you haven't seen in a while. Commit to a long trip to visit a friend or family member who has moved away. Make extra efforts to make the people in your life feel loved. This will count for something when Mercury's retrograde tries to tamper with your bond. Love trumps negativity, so give it generously in July and August.