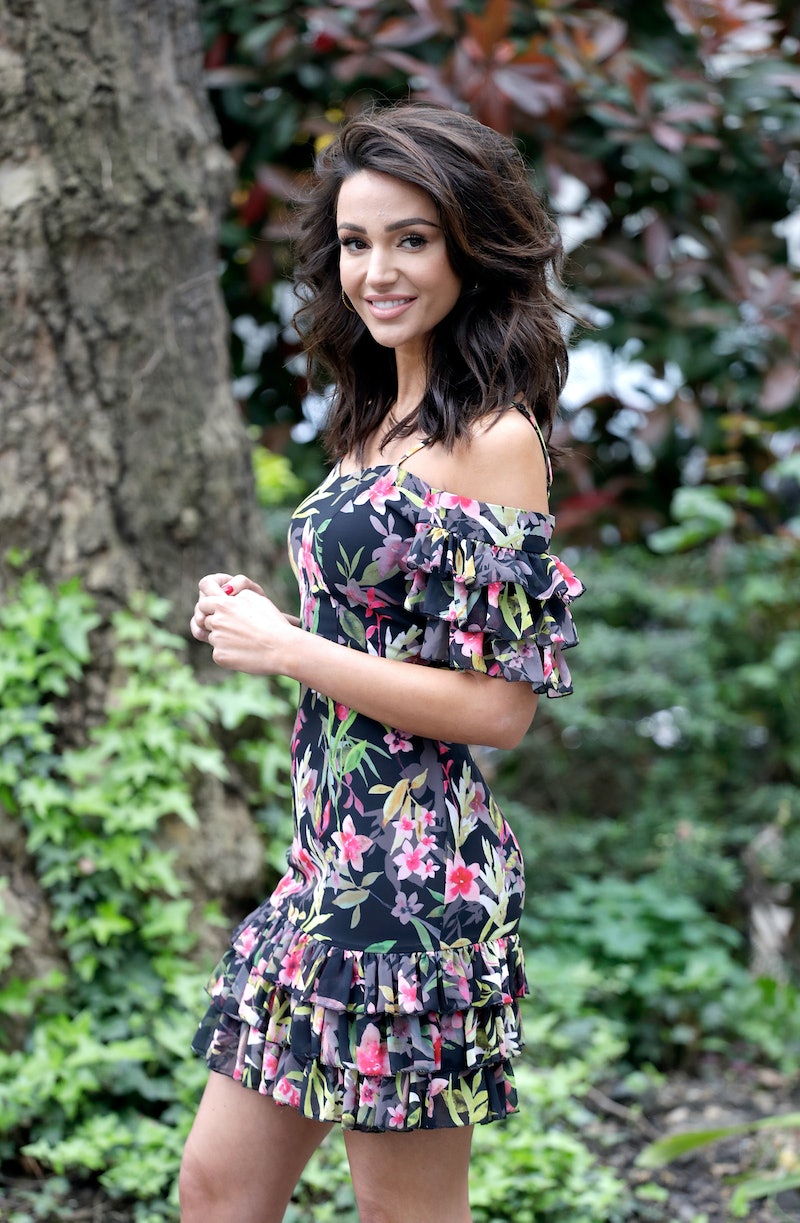 Smear tests are something that are often are a little too easy to put off. Like tidying behind your bed or sorting out your taxes, it can feel easier to ignore it for another day. However, Michelle Keegan's Instagram posts about her smear test have raised again just how important it is that women get checked out. The Coronation Street and Our Girl star took to social media at the weekend to bust some myths and urge women to get a cervical screening. Admitting that she put off going for some time, she revealed that once she was at the doctors she was in and out quickly, emphasising how incredibly important it is that you know what is going on down there.

Posting a video for her 3. 7 million followers on Instagram on Nov. 11, Keegan explained that after numerous letters coming through her front door and her mum pleading with her to book an appointment with her GP, she went for a cervical screening. And as it turns out, it wasn’t that bad at all. She wrote: "I’m going to be honest with you all, I’ve had numerous letters come through my front door that I’ve pushed aside. I’ve also ignored my mums tiresome pleas telling me to book an appointment with my local GP because 1) I used the excuse of being ‘too busy’ with work and life in general, 2) let’s face it it’s bloody embarrassing to drop your knickers and open your legs in front of a total stranger, 3) I was apprehensive thinking about the pain I was going to endure! However I finally got my finger out (pardon the pun) and went to my appointment. My doctor was so lovely, I hopped onto the bed and it was over in less than 2 MINUTES!!! It was a tad uncomfortable but no means painful.”

Before going in for her appointment Keegan explained that she had done some research into why it is so important that women have cervical screenings. Cancer Research UK reported that between 2013- 2015 there were about 3,200 new cervical cancer cases every year, that is around nine per day. Rates are highest amongst women aged 25-29 and 1 in 142 women living in the UK will be diagnosed with cervical cancer in their lifetime. However, one statistic jumps out that proves why going to get a screening is so monumentally important. 75 percent of cervical cancers cases can be prevented by having regular cervical screenings. Going for a screening could literally save your life.

Normalising the conversation around smear tests will bust the myth that they are long, drawn out, painful ordeals that are better avoided. Keegan said, “my advice to you... STOP making excuses, book, and go for your bloody smear! A smear tests last 5 minutes the impact of cervical cancer lasts a life time!” If you are 25 or over, are yet to go for a smear test, and haven’t received one of the letters that I have been hiding away for so long, then you can call up your GP and book an appointment. Keegan has encouraged me to bite the bullet and book one in as soon as.