Listen up, chocoholics: your springtime is about to get even sweeter. They say you can't improve on perfection, but by golly the folks at Mars-Wrigley are going to try. The confectionary company just announced the Milky Way Fudge candy bar, set to be released next week on April 23. The new flavor is the first adjustment to the classic candy bar since releasing Milky Way Simply Caramel in 2010.

For those unfamiliar with the simple art that is the Milky Way, there are already three versions in circulation: the regular variation of the celestial chocolate bar is filled with chocolate-flavored malt nougat; the Midnight iteration, on the other hand, has vanilla nougat. The Milky Way Simply Caramel bar eschews nougat altogether for extra caramel, and a seasonal variety incorporates the flavor of apple into the bar. All varieties of Milky Way bars are finished with a layer of caramel atop the nougat and coated in chocolate, but the new Milky Way Fudge bar is packed with fudge-flavored nougat — and the inside of a Milky Way Fudge bar is said to be visibly darker and have a richer taste than that of its traditional predecessor. 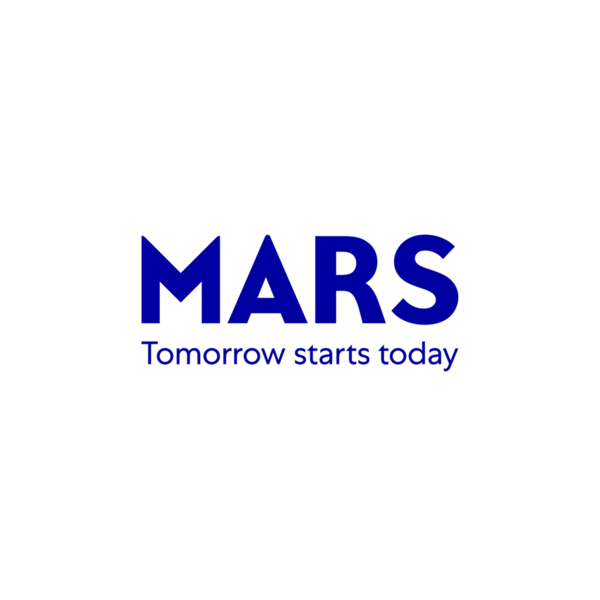 Interestingly, the European version of the Milky Way bar contains no caramel and is considerably lighter than its American counterpart; one of the marketing tactics used to sell the European Milky Way depicts it floating in a bowl of milk.

But, if chocolate isn't your sugary snack of choice, the confectioners behind Milky Way and Dove also have something in store for you. Few candies have attracted a cult-like devotion comparable to Starburst. But ask any fan and they will tell you not all Starbursts are created equal; the pink one is by far the best. The taffy squares typically come in packs of twelve and offer three candies in each of the four standard flavors: cherry, lemon, orange, and strawberry. Snack-sized packages offer two candies (the flavors of which you cannot determine until the wrapper is removed).

But last spring, Mars-Wrigley released packages containing exclusively pink Starburst candies for a limited time — and earlier this week the company announced it would be doing it again (and then some!). The Starburst Pink Pack has returned to store shelves until supplies last. And better yet, it comes with a millennial pink clothing line.

Say you'd like to be more public about your devotion to the sweet treat that donned millennial pink before it was trendy? You are not alone. Mars-Wrigley has teamed up with designer and Project Runway season 15 contestant, Erin Robertson for a truly game-changing project: the You Are A Pink Starburst line. The candy-inspired clothing line (yes, you read that correctly) includes shirts, jackets, and accessories — all inspired by the Strawberry-flavored confection. The best part? Both the pink packs of candy and the products from the 'You Are A Pink Starburst" line are available at Target, so you can fill up your pantry and your closet at the same time.

"We wanted to bring that reference to life offline for our fans, and what better way to do that than launch a merch line where they can boldly wear it on their sleeves," explains Audrey Arbeeny, Senior Associate Brand Manager for Starburst.

Don't forget to pick yourself up some Milky Way Fudge to pair with all that pinkness — Milky Way Fudge will be available in both share size and miniature size on store shelves April 23.