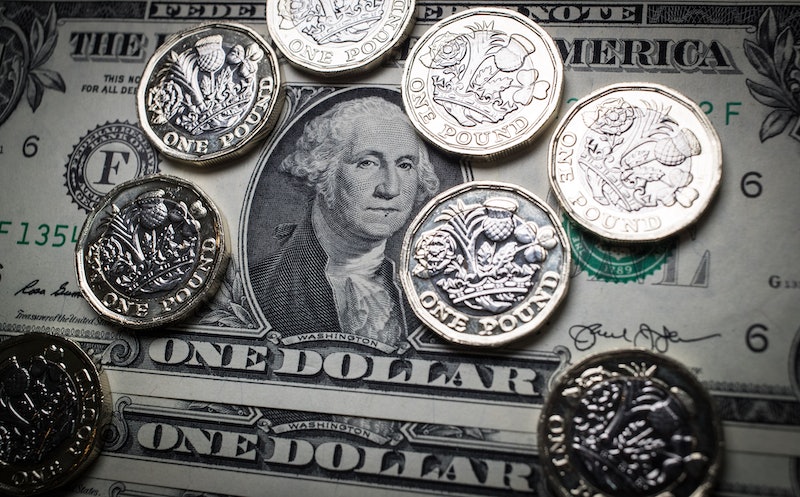 A recent study published by the Population Reference Bureau noted that in many ways, millennial women face more economic struggles than their mothers, or the baby boom generation. This proves that though progress has surely been made in the past few decades, the fight for equality cannot end here.

Beth Jarosz, a senior research associate for the Population Reference Bureau, noted that while some advancement has taken place, millennial women frequently face a dearth of structural support and capital for their own empowerment. "While some measures are improving, overall the index paints a picture of lost momentum," Jarosz noted. "Too many women lack the resources and supportive environments they need to live healthier lives and achieve their full potential."

One of the key findings from the report noted that the number of women within the age bracket of 30 to 34 has witnessed a spike in poverty. For Generation X women, the poverty level was at 12 percent; for millennial women, it's gone up to 17 percent. There is also the issue of lack of opportunities for women in the fields of science, technology, engineering, and mathematics. One out of four workers in the STEM fields were Generation X women, while it's steeper for millennial women with one out of five workers.

These findings in the current political context of the United States are even more worrisome when you consider the fact that Planned Parenthood is under perennial defunding threats. The fact that legislative efforts to address maternal mortality have been unsuccessful doesn't help either.

Incarceration, too, is a gender issue. In spite of lower crime rates and decreased homicides, millennial women are much more vulnerable to the system of incarceration in the United States compared to their predecessors. Mental health of those incarcerated, too, is an issue related to gender, rehabilitation, and social justice. In this case, millennial women continue to face a paucity of resources that could help them.

There is some hope, however. The study reported that despite these economic hardships, millennial women do have some advantages. They are much more likely to complete high school, attend college, own businesses, and witness political representation. Furthermore, the gender wage gap is slowly but surely witnessing a change for the better and teen birth rates are decreasing.

The key notes from this study are essential in poking holes in the assumption that millennial women are entitled or lazy. In fact, it paints a realistic picture of the general conditions the current generation finds itself in. Perhaps with the derived conclusions in this study, lawmakers can work towards creating an egalitarian future for millennial women.