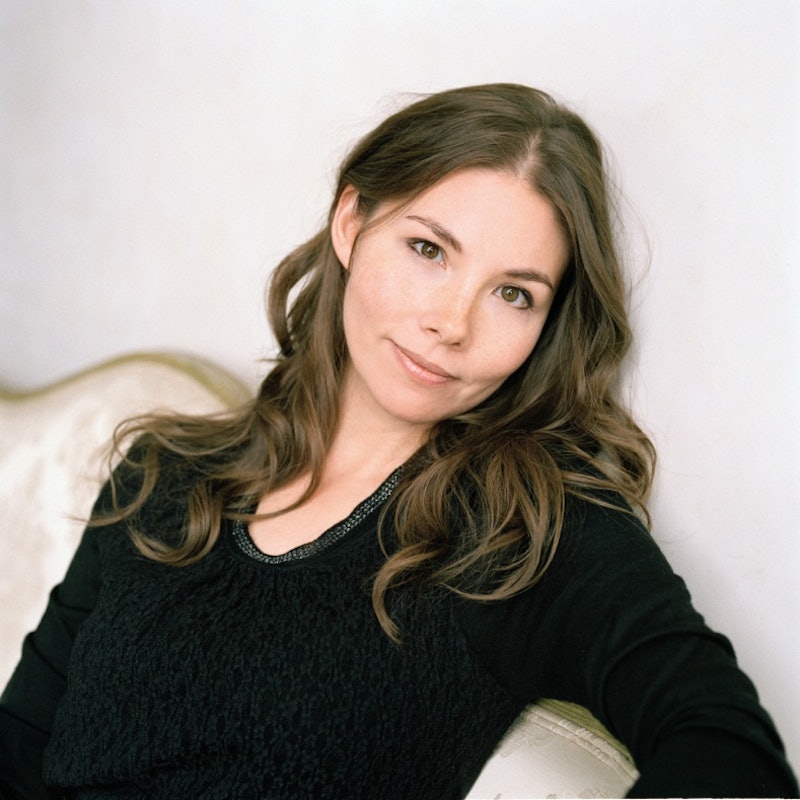 At San Diego Comic-Con (SDCC) on Friday, Monstress author Marjorie Liu became the first woman to win an Eisner Award for Best Writer, the comic book industry's top honor for graphic authors. Although the industry is still largely a boys' club, Liu's victory shows that change is coming to comics.

Liu won the 2018 Will Eisner Comic Industry Award for Best Writer for Monstress, her ongoing fantasy comic, co-created with artist Sana Takeda and published by Image Comics. First published in 2015, the series centers on Maika Halfwolf, a teenage Arcanic — a non-human person of supernatural origin — who, like many of her race, has been enslaved by humans. There's a war on between humans and Arcanics, fueled largely by the vitriolic rhetoric of the Cumaea: an order of human "witch-nuns" who torture people like Maika to fuel their magic, and who strongly oppose equality or intermarriage between humans and Arcanics.

Like most teenagers, Maika is undergoing major changes. Of course, most teens don't have kaiju tentacle monsters coming out of their severed arms, and that's exactly what Liu's heroine is dealing with. In a 2015 press release for the comic's first issue, Liu said, "Monstress is the story I’ve wanted to tell for years, a dark epic fantasy about a young girl who has suffered tremendous loss and who isn’t quite certain how to put herself back together—if that’s even possible. To make matters worse, she fears something else is living inside her: a monster."

Additionally, women featured heavily among the 2018 Hall of Fame inductees. Carol Kalish (Marvel Comics) and Jackie Ormes (Patty-Jo 'n' Ginger) were the Judges' Choices, and Karen Berger (Vertigo) and Rumiko Takahashi (Inuyasha) were two of the four Voters' Choices. Dorothy Woolfolk (DC Comics) was one of the two winners of the Bill Finger Excellence in Comic Book Writing Award.

The first two volumes of Monstress are available now from your favorite bookseller. Monstress vol. 3 will be available Sep. 5, 2018.