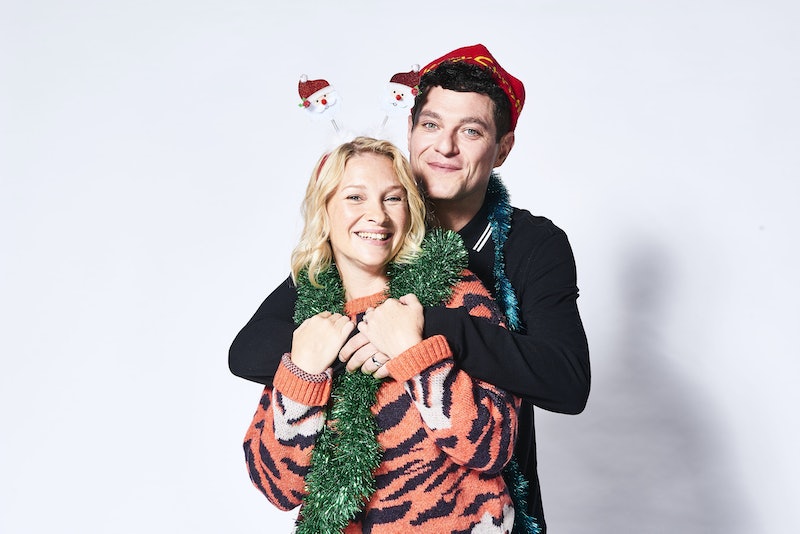 The annual lineup of Christmas Day telly is an undisputed highlight of the festive season, and with the long-awaited return of Gavin & Stacey, this year's TV offerings were one for the history books. Another Yuletide television highlight to grace our screens was of course the Queen's annual Christmas message, however, this year more people watched Gavin & Stacey than the Queen's speech, which gives some insight into the popularity of this much-loved BBC sitcom.

In the past few years, Her Royal Highness's address to the nation has been the most-watched TV event of the festive period, however, the annual speech was no match for the James Cordon and Ruth Jones-penned comedy this time around, and many of the show's cast have taken to social media to express their delight. Speaking on Twitter, Cordon, who portrays Neil "Smithy" Smith in the hit sitcom, described his latest project as a "labour of love from start to finish," and as the BBC reports, co-star Rob Brydon later thanked fans for their "lovely" messages of support. Elsewhere, the BBC's director of content, Charlotte Moore, declared that the BBC had managed to deliver "something for everyone with the seven most-popular programmes," before describing the broadcaster's 2019 Christmas Day lineup as a celebration of "British talent and creativity."

So, could the success of Gavin & Stacey lead to a string of new episodes? Well, for now at least, we'll just have to wait and see. However in the meantime, you can catch up with the sitcom's most recent Christmas special on the BBC iPlayer.