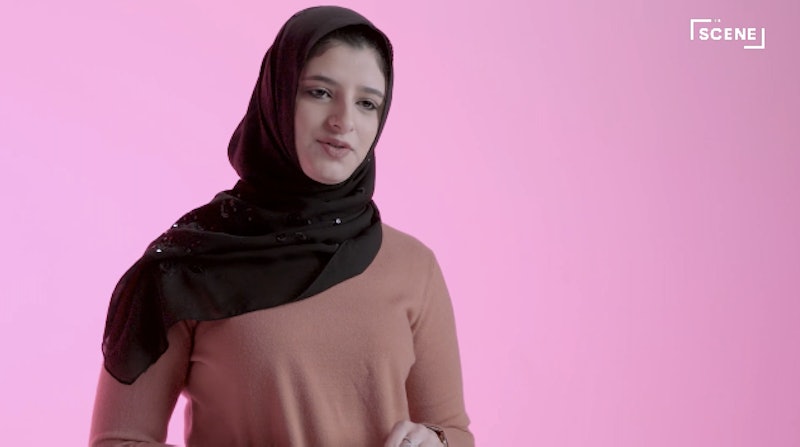 Islamophobia is big problem in the United States. Like most forms of prejudice, the discrimination against people who are Muslim exists on both a large and small scale. Islamophobia looks like the executive order Trump signed regarding “extreme vetting” of immigrants and refugees from primarily Muslim countries, and it sounds like the common microaggressions Muslim women hear on a regular basis.

So, how do you combat a problem like Islamophobia that pervades all aspects of society? You start by changing the narrative. You start by listening.

To this end, The Scene recently published a video on some of the comments Muslim women are sick of hearing. It touches on everything from “Are you bald under your hijab?” to “Do you have to have an arranged marriage?” The video features Muslim women, in their own words, calling out both the coded and not so coded discrimination they face regularly. Be sure to also check out this piece that goes further into depth on microaggressions you should stop saying to Muslim women published by Muslim Girl.

I’ve heard microaggressions compared to mosquito bites. Experiencing one every once in a while doesn’t seem so bad; it hurts, but it’s manageable. However, being constantly stung by mosquitos, while others are rarely or never stung, becomes a less manageable problem.