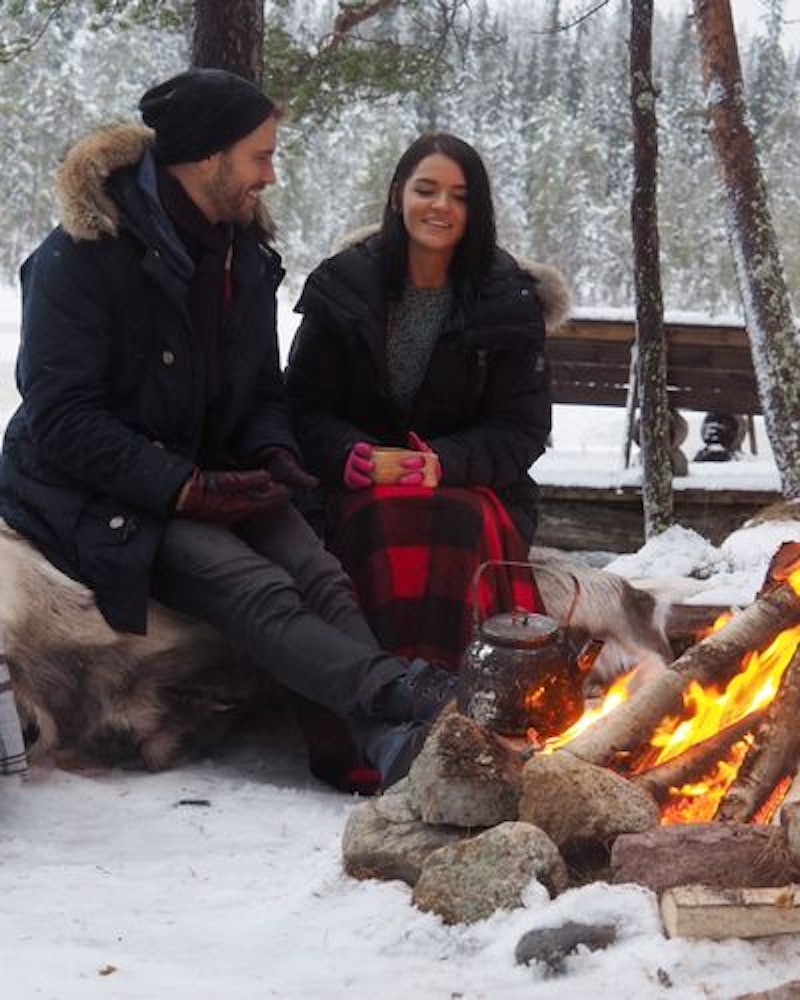 Like the Highlander, there can only be one winner of The Bachelor. Unfortunately, that means that Nick dumped Raven on The Bachelor, and even though you know she wasn’t exactly happy that she got broken up with on national television, Raven was so strong! So much stronger than I could ever be.

I would not be happy for my heart to be smashed into a million pieces on television, either, but I would not let them see me cry. I really thought Raven and Nick had such a connection — she is a lot younger than he is, sure, but she’s very mature and they had a ton of chemistry. Nick and Raven always seemed to have fun together, which is more than I can say for his relationship with Vanessa. Maybe there’s something about still waters running deep or there’s stuff that we didn’t see after editing on The Bachelor, but Nick and Raven always seemed to enjoy each other’s company while Nick and Vanessa seemed stressed out by each other. Raven felt it, too, letting Nick give her a first orgasm (I can’t with that whole story, but it’s out in the world and here we are) and telling him that she loved him. The breakup totally was a surprise to Raven, and it’s in those moments that I feel the most for the dumped on The Bachelor. When you can’t see it coming, it hurts even more.

That being said, Raven had the best line of any Bachelor dumping I can remember in recent years. Nick said, "I'm going to miss you," and Raven said, "I know." Boom. #TeamRaven.

At the end, reservedly and quietly, Raven contemplated her life in the limo to the airport (I at least hope she got to take her fake eyelashes off and put sweatpants on before she got on a plane), and she thinks that it's her fault that she hasn't found love yet. Girl. I hope that she knows she’s a catch. Just because it hasn't happened yet doesn't mean it won't! Raven is cute, she’s funny, she’s kind, she has a wonderful family, and she owns her own business — what kind of person wouldn’t want to go out with Raven? Nick is without, and now Raven can move on to greener pastures.