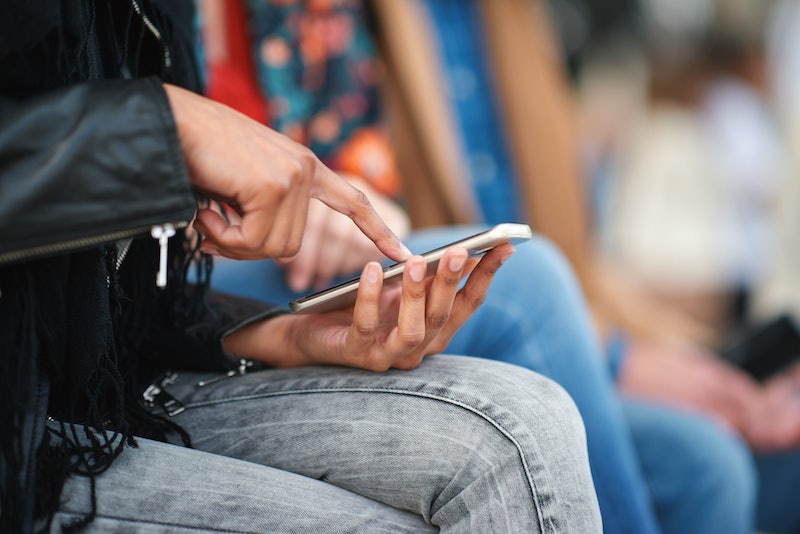 Sometimes it feels like anything goes when it comes to the internet. In the era of memes, deep fakes, and trolling, trying to remove harmful content online can feel a bit fruitless. But the UK government has decided to put their money where their mouth is when it comes to the fight against inappropriate content, as it was announced that media regulator Ofcom would be given powers to prevent the posting of harmful content on social media. Yep, that means the way people use Twitter, Instagram and Facebook is going to change for UK users.

You know when you hear about a TV show racking up complaints for airing content deemed inappropriate? It’s Ofcom people are doing that complaining to. Short for the Office of Communications, Ofcom is the government-approved regulator for the communication industry, making sure that fair practices occur in media and telecoms.

What new powers will Ofcom have?

Unlike TV and radio, the internet and social media are pretty tricky to tie down when it comes to regulation. Platforms like Instagram, Facebook, and TikTok are largely self-regulating, meaning that they handle any issues with their content in house.

Under this new ruling, things will change. As the BBC reports, Ofcom will have a hand in regulating user-generated content sites, most likely focussing on issues such as cyber-bullying, harassment, violence, and child abuse.

The BBC writes, "Ofcom will have the power to make tech firms responsible for protecting people from harmful content such as violence, terrorism, cyber-bullying and child abuse – and platforms will need to ensure that content is removed quickly. They will also be expected to 'minimise the risks' of it appearing at all."

This change comes after the government carried out their first Online Harms consultation response in February 2019.

How much will Ofcom actually be able to do?

It’s not currently clear what punishments or penalties Ofcom will be able to enforce when it comes to the posting and removal of inappropriate content. The internet being the internet, people post their own content and post it quickly. Regulating what goes on online will undeniably be more difficult than on a medium like TV.

As the BBC reports, a full response will be published in the spring 2020, so we will have to wait until then to find out more details.

However, speaking about the new regulations, Julian Knight, chair elect of the Digital, Culture, Media and Sport Committee said that the plan was to take a ‘muscular approach’ to this harmful content. “That means more than a hefty fine – it means having the clout to disrupt the activities of businesses that fail to comply, and ultimately, the threat of a prison sentence for breaking the law," he said, via the BBC.

What does this mean for social media users?

Whatever powers Ofcom has, it’s clear that the government is starting to take social media regulation very seriously, and then may mean changes for us as users.

All we know is that, in January, Health Secretary Matt Hancock said that the UK could ban social media platforms if they didn’t remove upsetting posts pertaining to self-harm and suicide.

More like this
This Is When Netflix Is Going To Start Charging You For Sharing Passwords
By Darshita Goyal
This Wordle Rival Is Taking Social Media By Storm
By Sam Ramsden
Watch Jacinda Arden’s Devastatingly Honest Resignation Speech
By Sam Ramsden
Twitter Has *A Lot* To Say About The "Single Penalty”
By Sam Ramsden
Get The Very Best Of Bustle/UK
Sign up for Bustle UK's twice-weekly newsletter, featuring the latest must-watch TV, moving personal stories, and expert advice on the hottest viral buys.