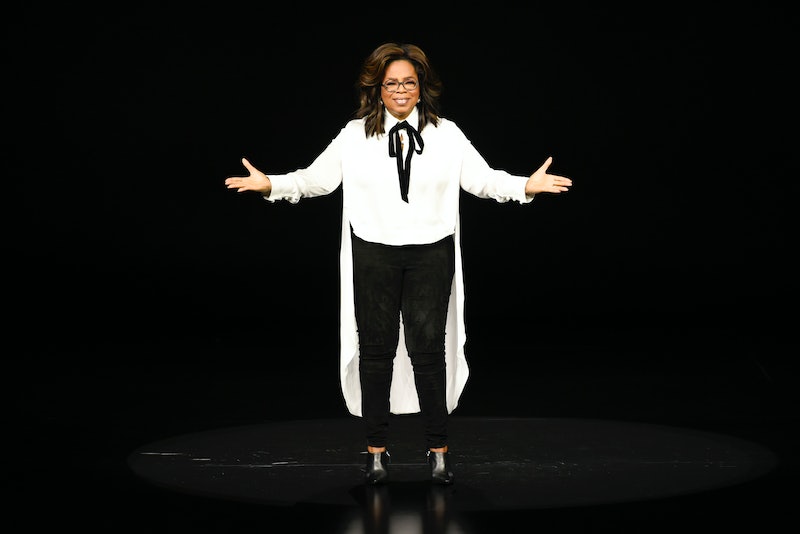 Since 1996, Oprah's Book Club has been generating conversations among readers and guaranteeing increased book sales for new authors. Books featured in Oprah's Book Club are subject to the so-called Oprah effect, wherein they attain massive success following endorsement from the former talk-show host. Oprah's last book-club pick, Becoming by Michelle Obama, became the best-selling book of 2018, due in part to Oprah Winfrey's influence.

Ta-Nehisi Coates' The Water Dancer is a fantasy novel like nothing you've ever read before. The book centers on Hiram, an enslaved young man whose mysterious power of Conduction allows him safe passage across bodies of water. After escaping bondage in Virginia and journeying to Pennsylvania, Hiram makes plans to travel back to the South to liberate the loved ones he was forced to leave behind. The novel is a first for Coates, who previously published three award-winning works of nonfiction — The Beautiful Struggle, Between the World and Me, and We Were Eight Years in Power — as well as the Marvel Comics series Black Panther and Captain America.

'The Water Dancer' by Ta-Nehisi Coates

By being selected for Oprah's Book Club, Coates joins an elite club of great writers, which includes the late greats Gabriel García Márquez and Toni Morrison. The Water Dancer follows recent Oprah's Book Club selections Becoming by Michelle Obama, The Sun Does Shine by Anthony Ray Hinton, An American Marriage by Tayari Jones, and Behold the Dreamers by Imbolo Mbue.

Ta-Nehisi Coates' The Water Dancer is out on Sep. 24 and is available for pre-order now. For every purchase of The Water Dancer on Apple Books, Apple will make a donation to the American Library Association.