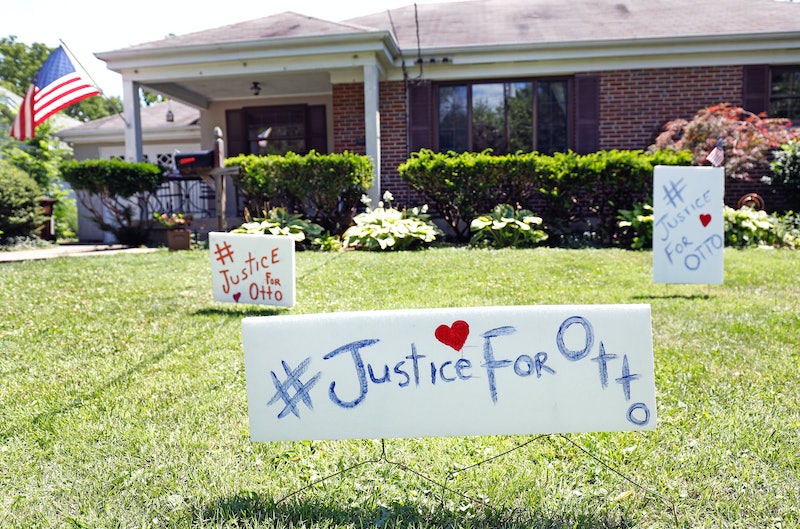 Former University of Virginia student Otto Warmbier died on Monday, shortly after being released back to the United States in a coma following a 17-month imprisonment in North Korea. Warmbier originally traveled to the country with Young Pioneer Tours, a travel company that advertises tours to “the places your mother wants you to stay away from." On Thursday, Young Pioneer Tours faulted Warmbier for his imprisonment, telling the New York Daily News that the "vast majority of people are able to respect" the local laws.

As a result of Warmbier's imprisonment and death, the tour group decided that it would no longer take American citizens on its North Korea tours. According to Young Pioneer Tours' statement earlier this week, which struck a markedly different tone, this was due to the fact that "the assessment of risk for Americans visiting North Korea has become too high." But on Thursday, the tour group told the New York Daily News that such a risk has been exaggerated.

"Until Otto Warmbier, there was no situation where a foreign tourist was truly endangered in the country," the company told the Daily News. “The reality is they would not have been detained and very few people have ever been detained. The laws that shouldn't be broken are clear and the vast majority of people are able to respect them."

The tour group, which was founded by British expat Gareth Johnson, also tried to reassure other travelers by explaining that these tours to North Korea are not just designed to be rebellious.

"Some just want to see every country, others have cultural or historical connections to them and in the case of North Korea for example many visitors are going as they are pro-engagement,” Young Pioneer Tours told the Daily News. “Tourism is one of the only forms of interaction between North Korea and foreign nationals and many people believe, as we do, that engagement is important — especially in shaping the relationship between the next generation of North Koreans and the world.”

Johnson himself has previously defended these trips to North Korea, telling Vice that if he brings "guests that are respectful, willing to listen, willing to interact with people, North Koreans will see that we are normal people as well."

Despite the tour group's many reassurances, however, Warmbier's father has accused the company of "luring young Americans" to North Korea. After this latest implication that Warmbier was responsible for his detention, it is unclear whether or not Warmbier's family will take action against the company.