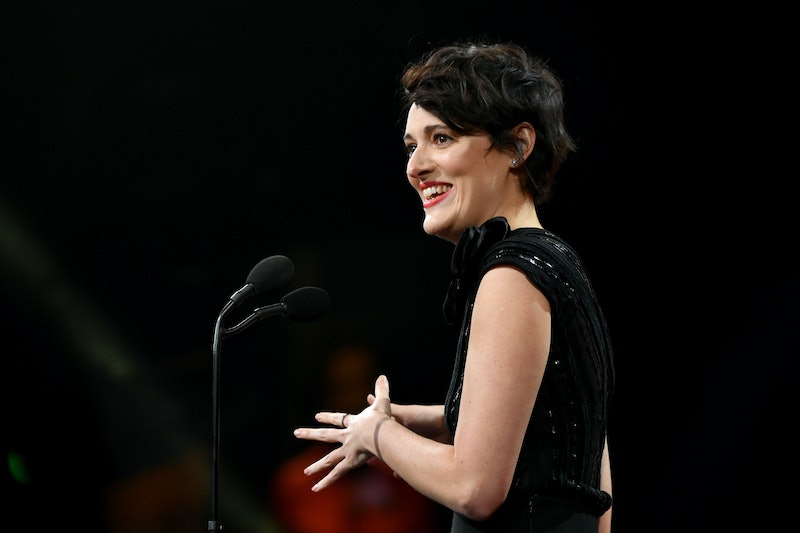 The James Bond franchise may be over half a century old but every time a new adventure movie starring 007 is announced, fans go wild. It seems people are far from done with the missions of Bond and with No Time To Die coming out in 2020, the anticipation for what’s in store next is reaching fever pitch. One super exciting member of the No Time To Die team is Phoebe Waller-Bridge, who has explained her involvement with Bond in a recent interview with the BBC.

The announcement that Killing Eve and Fleabag creator Phoebe Waller-Bridge was being brought in to work on the No Time To Die script was met with resounding excitement from fans. And in a new interview with the BBC, she has laid out exactly how she contributed to the whole process.

Waller-Bridge says she was simply brought in to “help out” with the script, explaining that “they were just looking for tweaks across a few of the characters and a few of the storylines.” Speaking about the experience, Waller-Bridge said "it doesn't get cooler" than writing lines for James Bond.

One of the reasons Waller-Bridge has built such a huge and loyal fanbase is because she’s so vocal about the role of women in front of and behind the camera. Speaking to Deadline about No Time To Die and what the Bond franchise can do to keep up with modern times, she said: “It has just got to grow. It has just got to evolve, and the important thing is that the film treats the women properly. He doesn’t have to. He needs to be true to this character.”

However, as Waller-Bridge explained to the BBC, the reason she was brought in to look over the script had nothing to do with re-imagining the culture of the film and how women were portrayed in it. "They were already doing that themselves," she said. "They're having that conversation with themselves the whole time. [My involvement] was much more practical. Just, 'You're a writer, we need some help with these scenes. And you come up with some dialogue for these characters.'" Clearly there were some Fleabag and Killing Eve fans among the Bond team who knew all about Waller-Bridges genius flare for killer dialogue.

Fans have speculated as to whether the writer will be making an appearance in No Time To Die, but the BBC said she’s made it clear that that won’t be the case.