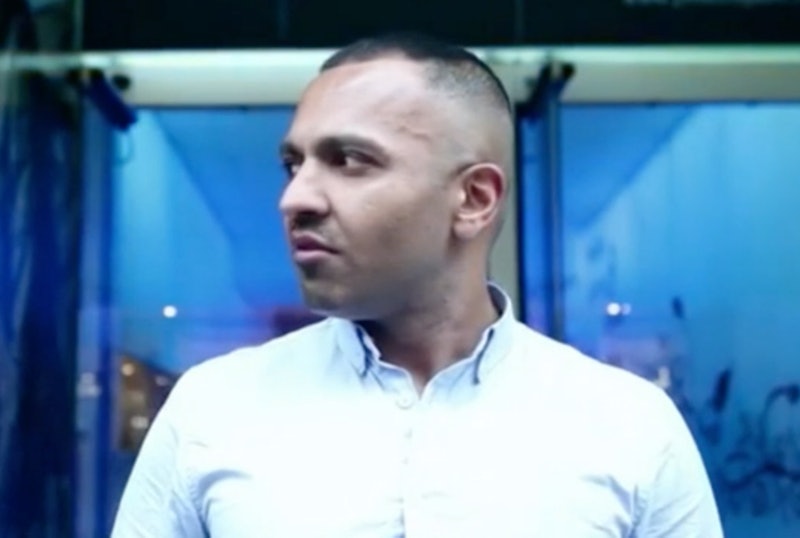 A BBC Panorama episode that aired earlier this month spotlighted the strange and murky world of "pick-up artists," people who film their attempts at approaching women on the street and upload them online as a form of "training" for others. Now one of the men featured in the episode, Adnan Ahmed, has been jailed for two years for threatening and abusive behaviour.

It was announced today (Oct. 22) that Ahmed would go to jail for two years and be put on the sex offenders register for ten years after a police investigation into his behaviour. The investigation started in Jan. 2019 after BBC Scotland created a video about Ahmed's YouTube channel.

Ahmed reportedly used his YouTube channel to approach and harass women in the street, film his interactions with them, and then advise other men online as to how to do the same. With videos about how to have sex with women in public, how to get around girls saying "no," and how to sleep with girls with boyfriends, according to the BBC, Ahmed described his channel as "educational."

During the trial, five women between the ages of 16 and 21 gave evidence that Ahmed had accosted and intimidated them, the BBC reports. When passing the sentence, Sheriff Lindsey Wood said:

"You gave evidence and said that the victims were lying or mistaken, but the jury thought otherwise. It was very obvious when they gave evidence how they were affected.You have required notoriety and an unenviable reputation, the public will be wise to such inappropriate behaviour by you and others like you."

The BBC reports that one of woman broke down in court as she explained how Ahmed followed her through Glasgow city centre and grabbed her head to try and kiss her. The jury also heard how Ahmed approached two girls, aged 16 and 17, with one of them telling the court, "He asked me if I was at school and what I was doing at school. He was asking if I had a boyfriend and I said no. He asked me if I was married as I was wearing a ring but not on my wedding ring finger. I said no and walked away. He then asked for my number and wanted to know if I wanted to go for coffee — I said no."

The BBC have reported that Street Attraction maintain that they deny any wrongdoing. YouTube has since deactivated the YouTube channels of Ahmed and Street Attraction. A statement from YouTube given to the Scottish Sun read, “YouTube strictly prohibits explicit sexual, graphic or harassing content. Nothing is more important than protecting the safety of our community, and we will continue to review and refine our policies in this area."

As a result of the BBC's investigation, YouTube have deactivated Ahmed's account along with another called Street Attraction, whose London-based coaching sessions were featured in the Panorama episode. The individuals associated Street Attraction deny any wrongdoing, however.

You can watch the full BBC investigation into street pick-up artistry on Panorama's Secrets of the Seduction Bootcamp on BBC iPlayer or on Youtube.