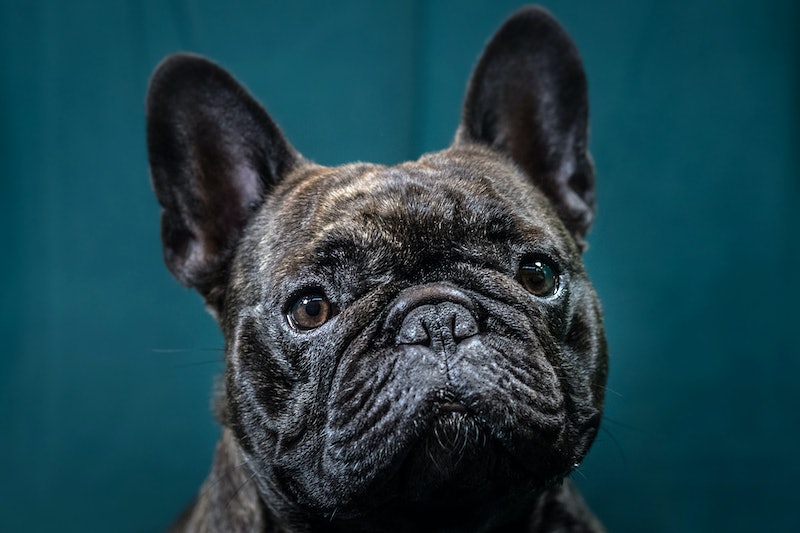 With choices ranging from raw, organic, dehydrated, and kibble, it can be difficult to discern the best diet for your dog. However, according to the FDA, there are some things you shouldn't feed Fido. New reports claim that potato, pea, and lentil-based pet food could put your dog at risk for heart disease. Many consumers don't know that these foods can increase your dog's chances of developing dilated cardiomyopathy, a disease that results in an enlarged and poorly functioning heart muscle.

"We are concerned about reports of canine heart disease, known as dilated cardiomyopathy (DCM), in dogs that ate certain pet foods containing peas, lentils, other legumes, or potatoes as their main ingredients," Martine Hartogensis, DVM, deputy director of the FDA’s Center for Veterinary Medicine’s Office of Surveillance and Compliance, said in a brief from the FDA. "These reports are highly unusual as they are occurring in breeds not typically genetically prone to the disease."

The FDA reported that they are actively investigating the link between these ingredients and DCM, and are encouraging veterinarians to report cases of DCM in dogs who are not predisposed to this type of heart disease. The FDA went on to say that DCM is usually found in large-breed dogs like Great Danes and Newfoundlands, but recent reports of the disease in other breeds have prompted them to see if there is a link between diet and DCM.

While it's too early to say definitively whether or not other dogs breeds — like retrievers, bulldogs, mixed-breed dogs, and more — developed DCM from their diet, the FDA noted that early reports indicate that myriad affected dogs "consistently ate foods containing peas, lentils, other legume seeds, or potatoes as main ingredients in their primary source of nutrition for time periods ranging from months to years."

Ernest Ward, DVM, wrote on the VCA Hospitals blog that while DCM can develop suddenly, it usually happens over time. However, "Some dogs may develop severe congestive heart failure (CHF) in only a few hours. Rapid, heavy breathing, a blue tongue, excessive drooling, or collapse may be the first signs." If you notice any of these symptoms in your dog, take them to the vet ASAP.

For dogs with progressive DCM, the first signs include lethargy and weight loss, according to PetMD. You should also watch for shortness of breath, coughing, abdominal distention (bloating), and loss of consciousness. PetMD also noted that DCM is often misdiagnosed, so it's important to request a thorough exam and comprehensive tests if your dog exhibits any of the above symptoms and has also consistently eaten a diet containing peas, lentils, or potatoes.

If your dog is diagnosed with DCM, they may be given drugs to improve heart function and diuretics to reduce fluid in the lungs. Because the disease is progressive, each dog's prognosis is different, thought PetMD noted that dogs with the disease are generally expected to live between six and 24 months.

If you've realized that you have been feeding your dog a diet that includes peas, lentils, or potatoes, it doesn't mean you're a bad pet parent — you had no way of knowing about the possible link between diet and DCM. It also doesn't mean that your dog will automatically develop DCM.

But now that you do know, "the FDA continues to recommend that changes in diet, especially for dogs with DCM, should be made in consultation with a licensed veterinary professional," according to the FDA's brief. "As part of its investigation, the FDA has been in contact with the pet food manufacturers and the veterinary community to discuss these reports and will provide updates as more information becomes available."

If you have a full bag or box of dog food containing peas, lentils, or potatoes, there's no news about whether or not you can return it. It's best to contact the outlet where you purchased the food to see if you can get a refund or exchange it for a variety without these ingredients. Overall, chances are that Fido will be just fine, but it's good to be aware of the symptoms so you can take your dog to the vet ASAP if they're acting out of character.