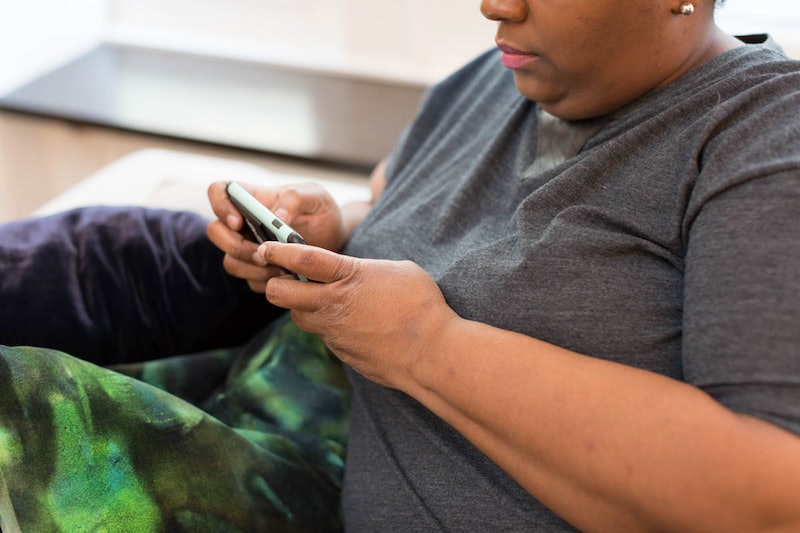 Whether or not social media is a good or bad thing is subject to ongoing cultural debate. The mental health outcomes that can result from social media habit are sometimes troubling enough to concern researchers, who say that using Facebook is actually messing with your brain. A new study conducted by researchers from Stanford and New York University (NYU) says that quitting Facebook can yield some pretty immediate — and positive — effects.

No matter what the upside to quitting Facebook for a year might be, the study’s authors found that the average user needs a paid incentive of up to $2,000 to break the habit for a year, Benedict Carey wrote for The New York Times. According to the research paper, social media use may offer some potential mental health benefits, but it can also lead to increased rates of depression, substance use, and political polarization.

For the purposes of the study, researchers conducted a “randomized evaluation of the welfare effects of Facebook, focusing on U.S. users in the runup to the 2018 midterm election,” the paper says. “We measured the willingness-to-accept of 2,844 Facebook users to deactivate their Facebook accounts for four weeks, then randomly assigned a subset to actually do so in a way that we verified.”

In the study, shutting off Facebook increased more real time social interaction with friends and family, and lessened online activity overall — including scrolling time on other social media sites, Leily Rezvani wrote for the Stanford Daily. Additionally, deactivating Facebook accounts increased reported feelings of well-being among study participants, while also lessening “both factual news knowledge and political polarization.” Researchers also say that a large number of participants significantly decreased their Facebook usage even after the experiment was over. Participants also reported an extra hour of daily downtime, The New York Times reported.

Study participant and college student Aaron Kelly, 23, told The New York Times that he took part in the Facebook study as a way take a break, and examine the personal impact of using the platform. “For me, Facebook is one of those compulsive things,” he said. “It’s really useful, but I always felt like I was wasting time on it, distracting myself from study, using it whenever I got bored.”

“Deactivation caused small but significant improvements in well-being, and in particular on self-reported happiness, life satisfaction, depression, and anxiety,” the study’s authors report in the paper. “As a point of comparison, this is about 25-40 percent of the effect of psychological interventions including self-help therapy, group training, and individual therapy. These results are consistent with prior studies suggesting that Facebook may have adverse effects on mental health.”

But the study’s authors note that research suggests that people who are more prone to depression and mood disorders might be heavier social media users in the first place, The New York Times reported. “Previous research could not discern whether mood problems followed heavy usage, or moody people tended to be the heaviest users. The new study supported the latter explanation,” Carey wrote for the Times. Given that social media usage can be a mixed bag when it comes to the impact on mental health, noting your personal usage, and observing how your scrolling habits make you feel overall, is probably not a bad thing to look into.