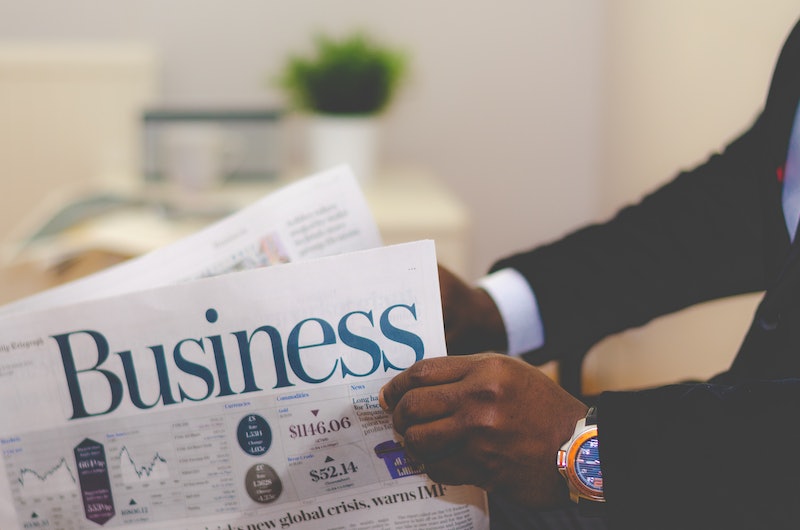 How do you stop yourself from facing racial discrimination? This burden shouldn't be on people of color, but when white people don't acknowledge the reality of systemic racism, the responsibility often falls on the shoulders of minorities. One study found 38 percent of white Americans think Black people are viewed the same as whites, compared to only 8 percent of Black Americans who think the U.S. treats all races equally. Basically, the people who are benefiting from systemic racism also don't recognize it.

One idea that's gained traction is that people of color who earn a lot of money shouldn't complain about racism — consider those who cited Colin Kaepernick's wealth as a reason he shouldn't protest police brutality. But as it turns out, making a lot of money won't protect you from it. According to a new study, people of color experience more discrimination when they're upwardly mobile — and this has particular effects on healthcare.

The study, conducted by researchers from Ohio State University, examined 33 years of data from the National Longitudinal Survey of Youth. It found that "upwardly mobile" Black and Hispanic people — people of color who are becoming wealthier and more successful — are more likely to experience discrimination than minorities who stay in the same socioeconomic class. Additionally, successful minorities are more at risk for health problems than their equally successful white peers. And the reason why is, well, pretty upsetting.