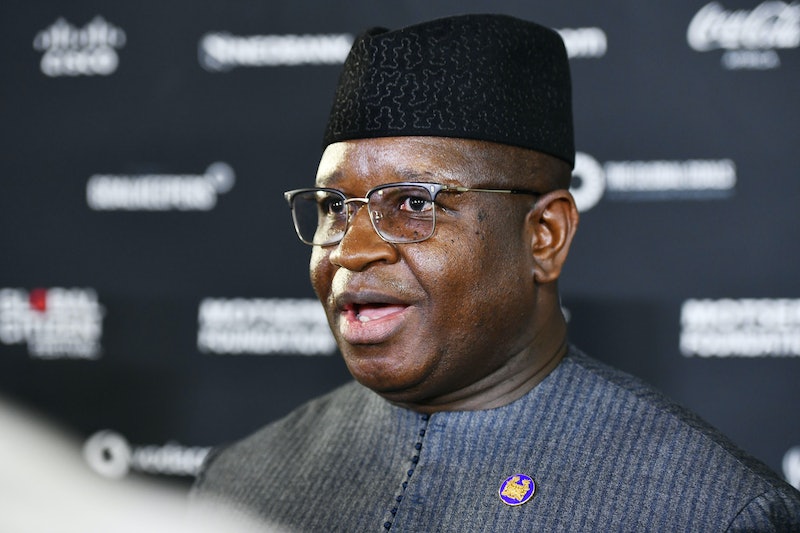 An increase in the number of reported cases of sexual violence in Sierra Leone has led President Julius Maada Bio to declare a national emergency. On Thursday, a series of rapes reported to have involved minors spurred Bio to declare rape and sexual violence a national emergency and order all public hospitals to provide free medical care to victims.

Sexual and gender-based violence statistics in the country show that reports of such crimes have steadily increased over the last three years. By declaring rape and sexual violence to be a national emergency, President Bio is aiming to address the rising rates of sexual violence reports.

On Thursday, he announced that the "sexual penetration of a minor" would now be punishable by life imprisonment. "Thousands of survivors have been denied justice and are traumatized," Agence France-Presse reported Bio said in a speech at The State House in Freetown.

To encourage reporting of such crimes, Bio said the country would establish an emergency telephone number where the public could report instances of rape and sexual violence. Public hospitals were also ordered to provide free medical treatment and certificates to survivors of rape and sexual abuse.

Bio also said a police force specifically tasked with investigating cases of sexual violence as well as a special magistrate court designed to fast track cases were also in the works. Statistics provided by Rainbo Initiative show that while current law in Sierra Leone defines rape as punishable by between five and 15 years in jail, prosecution rates often fall significantly short of reported incidents.

CNN reported that statistics on sexual and gender-based violence provided by police in Sierra Leone show that reports of such crimes have been on the rise. In 2015, for example, Sierra Leone police documented 10,544 reported cases of sexual and gender-based violent crimes such as domestic violence, sexual penetration, and rape. The number of cases jumped to 11,362 in 2016 and then 12,029 in 2017, the report says.

According to police, sexual and gender-based violence was the fourth highest reported crime in 2017, following crimes against persons, road traffic offenses and crashes, and crimes against property. But CNN reports that sexual violence activists in Sierra Leone have warned that the actual number of sexual and gender-based violent crimes is likely much higher than police statistics show as many instances of rape, sexual assault, and domestic violence go unreported.

What's more, sexual violence activists in the country have said minors are largely at risk. According to Rainbo Initiative, which seeks to aide victims of rape and sexual violence by providing free medical and psychosocial services, 93 percent of the 30,000 female survivors of sexual violence in Sierra Leone are under the age of 17.

Even when crimes are prosecuted, the sentences handed down can be shockingly lenient. According to Agence France-Presse, a 56-year-old man convicted of raping a 6-year-old girl in 2018 was sentenced to just one year in jail.

Addressing the rising rate of sexual and gender-based violence against women and girls has long been a goal of Sierra Leone First Lady Fatima Bio, who launched her Hands Off Our Girls initiative in December with the aim of empowering women and girl by ending rape, abuse, child marriage, and teenage pregnancy.

"Any man who rapes or places any form of violence against women and girls is not a real man and doesn't fit in any decent society," the State House reported she said at the launch. "This is a fight we must do together."