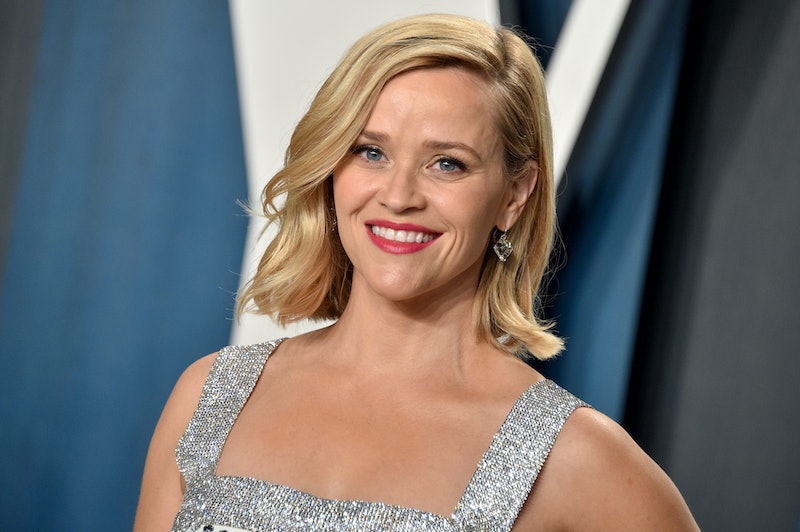 Even the most cultured and inclusive of people can have much more sheltered upbringings than you'd think. In an interview published Tuesday, June 23, Reese Witherspoon revealed she didn't know about homosexuality until she moved to Los Angeles. And that lack of education about sexuality actually inspired a scene from her Hulu limited series Little Fires Everywhere.

During an Variety Actors on Actors interview with her Legally Blonde 2 co-star Regina King, Witherspoon opened up about how filming Little Fires Everywhere made her reflect on her upbringing, calling it "that great experience of being able to look at a time that was actually 30 years ago and think: 'I was a teenager then. What did my mom say about sexuality, race, class? What were the things that I was told that maybe were true or not true? How was I insensitive?'"

Looking back, she recalled a huge blind spot that she had only realized when she began working in the early '90s. "No one spoke to me about sexuality when I was a teenager," she said. "I didn’t understand what homosexuality was. My grandparents didn’t explain it; my parents didn’t explain it. I had to learn from somebody I met on an audition in Los Angeles." King responded with a succinct "Oh wow," which says it all.

Of course, Witherspoon's worldview expanded as quickly as her career, and she confronted her family about it. Now, over 20 years later, the moment inspired a line said by her character Elena in the series, which is set in 1990s Ohio. "We incorporated some of the conversation I had with my grandmother afterward," she revealed. "She said: 'Homosexuality is very rare, Reese. That’s not a thing that happens very often.' And we put it in the script... Elena says it because that’s what was said to me in Nashville, Tennessee, in 1994."

The actor has been open about her Southern upbringing in Tennessee, but this sheds new light on just how protected her childhood was. Now, Witherspoon is a somewhat of an activist for the LGBTQ community, making room for representation in projects from her Hello Sunshine production company, including Little Fires Everywhere, which features two LGBTQ characters. Perhaps Elena should've taken some lessons from them.