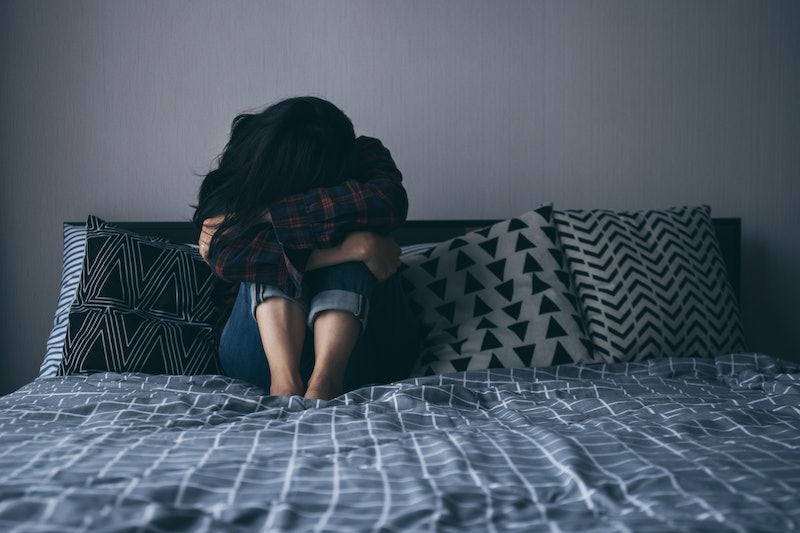 Refuge is the UK’s largest domestic abuse charity. By running the Domestic Abuse Helpline, working alongside the government, and raising awareness about all forms of abuse through their campaigns, they’re one of the biggest support networks for survivors in the UK. Their work is so incredibly important, but reaching those in domestic abuse situations before escalation can be really difficult. That's why Refuge is launching a 24 hour online platform for survivors.

Refuge already run the free 24 hour National Domestic Abuse Helpline which is available, all hours of the day, to help support survivors who need help. However, after a consultation with a number of people who have reached out to Refuge previously, the charity has now announced that alongside the helpline they’ll also be launching a digital service. Recognising that survivors may not be able to use the phone, Refuge decided a discreet online platform was necessary.

The service be available in a number of languages and will also provide those in need with information like what to do next and how to sort out housing. There is also a web-contact form that will enable survivors to pre-book the best time for a Refuge worker to contact them. This has been implemented in order to reduce the risk of reaching out and potentially exposing the survivor to more distress.

Domestic abuse is one of the most pervasive problems in homes in the UK. According to the Office of National Statistics, between March 2018 and March 2019, 2.4 million people experience domestic abuse. The police recorded 746,219 domestic abuse-related crimes, which marks an increase of 24% from the previous year.

Sandra Horley, Chief Executive of Refuge said to the Independent, “Refuge is delighted to launch this life saving service today, ensuring we can provide support to more women than ever before. Survivors often have only minutes in which to access the information they need. We have ensured that this new website provides vital information as clearly and [as accessible] as is possible.” She continued:

“Women are not alone. We will always stand beside survivors of domestic abuse and make sure they receive help and support.”

More like this
Pret & Costa’s Coffee Is The Strongest On The High Street, According To Which?
By Sam Ramsden
Here’s What TikTok's "Mascara” Trend Is *Really* About
By El Hunt
Gen Z Are Twice As Likely To Identify As Queer, According To New Data
By Sam Ramsden
25 Inspiring Quotes From Black Women To Celebrate Black History Month
By Kyli Rodriguez-Cayro and JR Thorpe
Get The Very Best Of Bustle/UK
Sign up for Bustle UK's twice-weekly newsletter, featuring the latest must-watch TV, moving personal stories, and expert advice on the hottest viral buys.