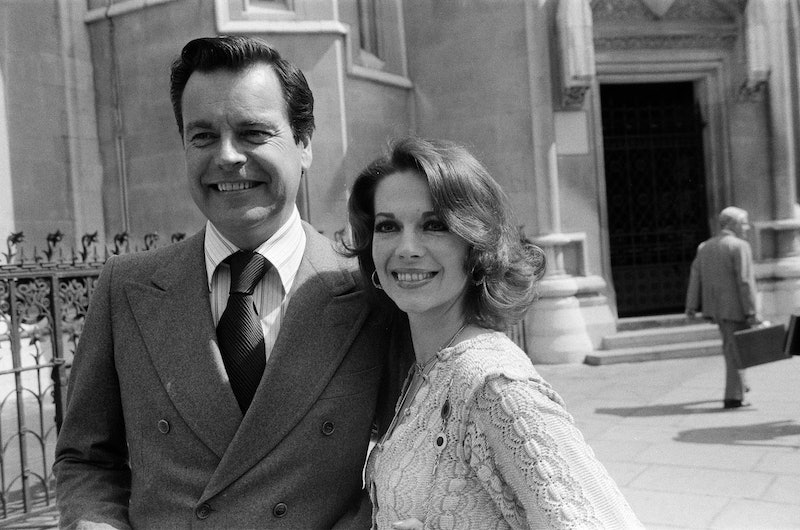 Natalie Wood's death has followed Hollywood mainstay Robert Wagner throughout his career. The now-90-year-old actor started his journey off playing supporting roles in movies like The Frogmen and Halls of Montezuma and ended up with leading man success in television. But following Wood's 1981 death, the tragic circumstances of the night she died seemed to always follow in Wagner's shadow. Now, a new documentary by his stepdaughter Natasha Gregson Wagner, Natalie Wood: What Remains Behind, puts the focus back on her parents' lives, not her mother's death, and explores what Robert Wagner is up to now.

West Side Story star Natalie Wood died over Thanksgiving weekend in 1981 near Catalina Island. The cause of death was ruled an accidental drowning and hypothermia by the coroner, though it was never determined how Wood entered the water. The mysterious circumstances caused the L.A. county Sheriff's department to officially amending Wood's death certificate to change the cause of death from "Accident" to "drowning and other undetermined factors" in 2012.

Wagner, who was one of four people on the boat at the time of Wood's death (along with Wood's Brainstorm co-star Christopher Walken, and the boat's captain Dennis Davern) published an extensive and personal biography in 2009 called Pieces of My Heart, which detailed his relationships with studios and stars alike. In 2014, he published a second memoir, You Must Remember This, which is a rosy look back at the bygone Hollywood studio system, with a focus on the places and spaces Wagner haunted in his heyday. Though the book offered a blunt assessment of the studio star system from a man on the inside, those looking for further details about Wood were disappointed.

In February 2018, Los Angeles County Sheriff's Department Lieutenant John Corina told a 48 Hours correspondent that after investigating the case for six years, the department viewed Wagner as "more of a person of interest now," though Wagner has never been charged with anything connecting him to Wood's death.

Despite 40 years of mystery surrounding her death, the 2020 documentary What Remains Behind aims to show Wood was more than her sad end. "My goal was to cast the attention on her life, period," says producer, participant, and Robert's stepdaughter Natasha Gregson Wagner to the Guardian. Robert Wagner is directly interviewed in the HBO documentary, including about the fateful night, but not for the same reasons he'd been pressed in the past. "“Of course we knew that we had to deal with the night she died and the controversy or media speculation surrounding it,” Gregson Wagner told Yahoo! Life, but the focus was on what Wood brought to her and Wagner's life, and the loss they went and grew through as a family. "To be able to repair a broken heart is hard. And not everybody can do it. But I feel like in a lot of ways, my dad and I have been able to do it," says Gregson Wagner.

More like this
A New Netflix Doc Will Explore The Unsolved Murder Of Jill Dando
By Sam Ramsden
This First Look At 'The Gold' Shows Jack Lowden In A Whole New Light
By El Hunt and Sam Ramsden
How Andrea Riseborough Got Nominated — & Almost Disqualified For An Oscar
By Jake Viswanath
Alicia Silverstone Revives Her 'Clueless' Character In This Super Bowl Commercial
By Jake Viswanath
Get Even More From Bustle — Sign Up For The Newsletter
From hair trends to relationship advice, our daily newsletter has everything you need to sound like a person who’s on TikTok, even if you aren’t.