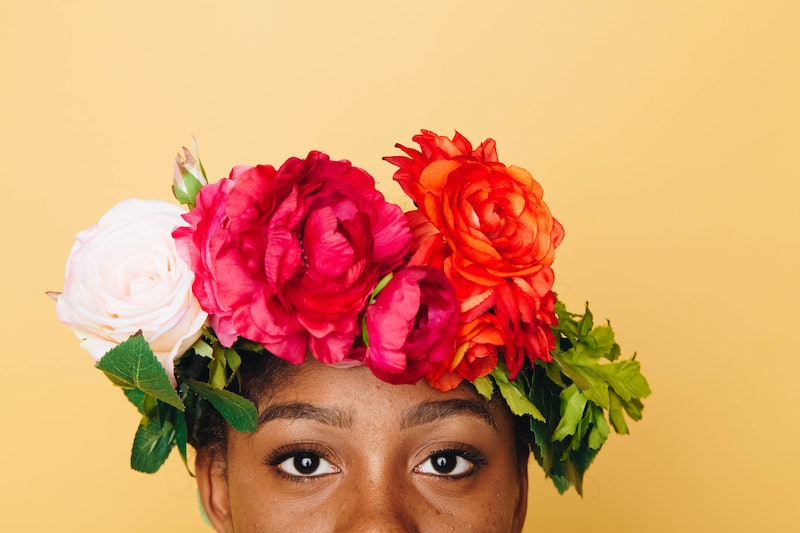 According to a new study conducted by romance novel bookstore The Ripped Bodice, romance novels have a major diversity problem. Booksellers Leah and Bea Koch examined the catalogs for 20 publishers, and compiled the data in an infographic that alleges that less than 10 percent of the romance novels they published in 2016 were written by authors of color. The study only focused on traditional publishers, and does not include data for self-publishing and other non-traditional publishing methods.

"For many years," an infographic from The Ripped Bodice reads, "the common refrain from publishers has been 'we're working on it.'" The proof is in the pudding, folks, and there's very little of it to go around. Two of the 20 publishers the Kochs studied reportedly published no books by writers of color, and only three publishers — Crimson Romance (12.2 percent), Forever & Forever Yours (17.5 percent), and Kensington (19.8 percent) — had writers of color represent more than 10 percent of their catalogs.

In fact, the representation found in books from those three publishers was so much higher than the other publishers that it actually skewed The Ripped Bodice's numbers a bit. With Crimson Romance, Forever & Forever Yours, and Kensington included, the average representation was 6.12 percent, and 11 publishers were less racially diverse than average. Without them, that number drops to 4.29 percent. Overall, the Kochs found that out of 100 romance novels published in the U.S. in 2016, only 7.8 were written by authors of color.

Leah and Bea Koch Kickstarted The Ripped Bodice in 2015, exceeding their goal by more than $1,000. The bookstore opened in L.A. last year, and deals exclusively in romance novels. According to the infographics above, the sisters intend to repeat their study annually to see if publishers make good on the assertion that they will work on putting more romance novels by authors of color on shelves.

As Entertainment Weekly points out, the dearth of Own Voices romance fiction does a real disservice to black women, the most educated demographic in the U.S. today. According to Pew Research Center, college-educated black women are more likely than any other demographic to have read a book in the last year. Additionally, the 2014 Nielsen Romance Buyer Survey found that 84 percent of romance novel-buyers are women. This means that women of color make up a large chunk of romance readership, but fewer than one in 10 of the books they pick up will be written by a person of color.

This is a major problem, and one that The Ripped Bodice co-owners are committed to helping to solve. In the meantime, you can help promote diversity in romance publishing by purchasing novels written by women of color. Here are five suggestions to get your started.