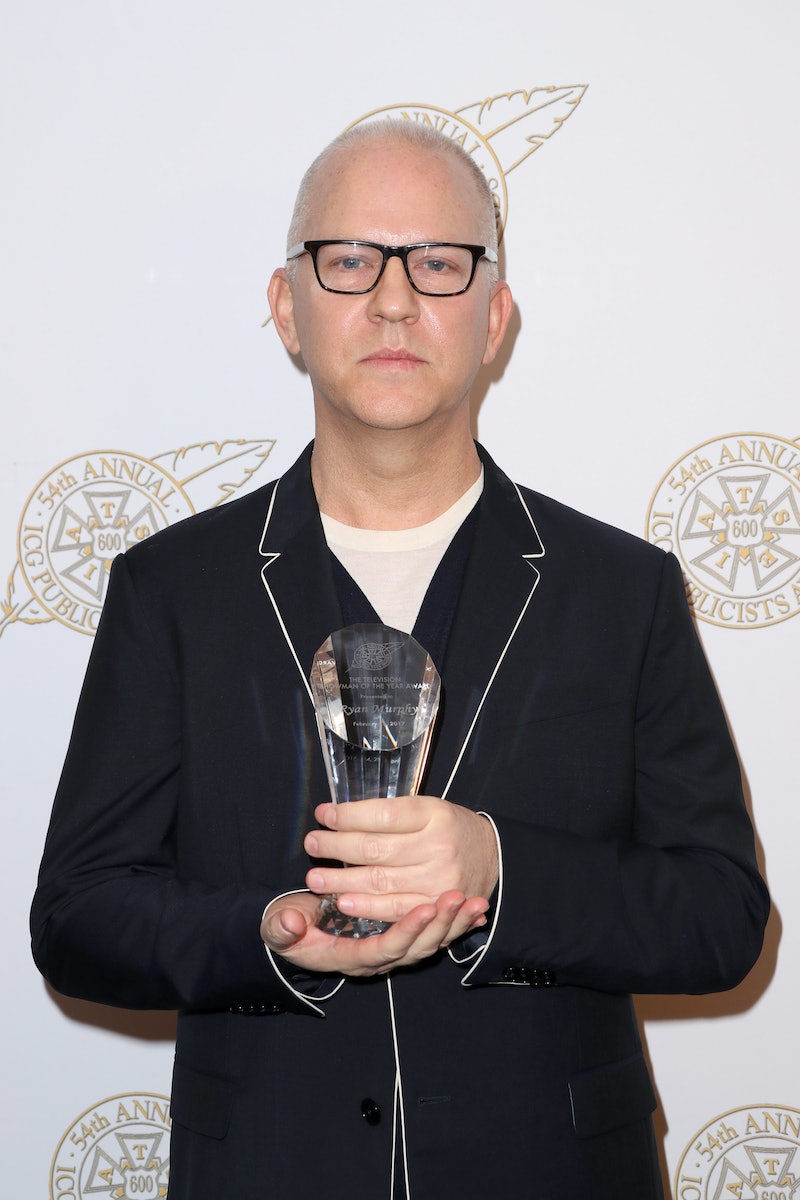 Not satisfied with just American Horror Story and American Crime Story, Ryan Murphy is bringing a new drama to FX, Deadline announced on Thursday. The new series Pose will be set in New York in 1986, focusing on certain clashing segments of society in Reagan's America: "the emergence of the luxury Trump-era universe, the downtown social and literary scene and the ball culture world." But that's not what makes this particular venture unique — apparently casting has begun, and the show is set to primarily feature new, fresh, and unknown faces.

Historically, as we first saw through several chapters of American Horror Story, Murphy likes to work with the same people. At this point it would make sense that his projects would have huge actor overlaps, simply because he has so many TV shows going on at the same time. But that's very visually been a commonality throughout the years, reusing the same divas in different seasons, different shows — challenging the range of certain actors by shifting them around and molding them into a fresh new role. Even with newer shows like American Crime Story, there are always big-name actors at the forefront, even if they're not the usual suspects.

So this is an intriguing announcement, because it breaks traditional format and allows a whole next generation of actors to enter. Murphy tends to rely on the star power of award-grabbing thespians or a sense of familiarity that has transferred over the years from projects like Glee or AHS. Choosing to use a cast of mostly unknowns for Pose really is a bold move.

Now, will this be at all damaging to the show's popularity? Likely not, because the series is also relying on the star power and familiarity of Murphy to get things going. Murphy's brand and story-writing will probably fuel Pose and make it some kind of intriguing, likely campy, story. Also realistically, there will probably be some vaguely familiar face anchoring the show, even if it's one of his standards.

But only time will really tell. Shooting doesn't start until October, so for now, I guess you're going to have to settle for the 20,000 other Murphy projects flying around our TV screens right now. In other words, there's plenty to keep you occupied in the meantime.