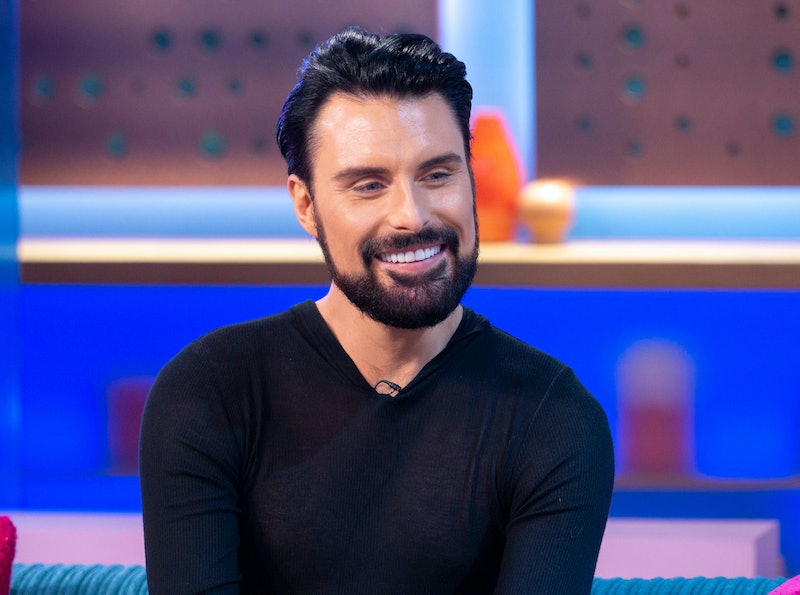 Although it might seem unfathomable, there was a time when Love Island wasn't dominating the pop culture discourse. Back in the day, a another groundbreaking reality series was the talk of the town. I am of course referring to the mother of all reality shows: Big Brother. Although enthusiasm for the show began to lag during its later years, the classic format was still drawing in the viewers — so any news of a BB revival would surely be welcomed. Well, spin-off host Rylan Clark-Neal thinks Big Brother would work on Netflix, and he might actually be onto something.

When asked by the Radio Times if he believes the iconic series could work on the streaming platform, Clark-Neal replied:

"100%. Of course it would work. People like watching TV when they want to watch TV, and you could certainly do Big Brother like that. Every day new episode could drop with the 24 hour highlights of the day before, then every Friday at 9 p.m. you could log into your account and watch the eviction live. The technology is there with Netflix and Amazon Prime Video."

As reported by the Express, the long-running reality series was cancelled by Channel 5 in 2018, and the broadcaster confirmed the news in a post on their official Twitter account. It read, "The forthcoming series of Big Brother will be the last — of either celebrity or civilian versions — on Channel 5. We’d like to thank Endemol and all of the production team who have worked tirelessly to make the show a success."

Due to the show's lengthy stint on UK television, it wasn't particularly surprising that Channel 5 had decided to pull the plug. However, Clark-Neal, who won the show's Celebrity edition and hosted Big Brother's Bit on the Side, was not pleased with Channel 5's decision. Speaking to the Radio Times, Rylan revealed that he "didn't understand" why TV bosses decided to drop the series, and credited Big Brother as being a reality television trailblazer. He said, "there’ll never be another Big Brother. There’s only one Big Brother. You can dress up all these other shows all you want but there’s only one. It was the only reality show left that was real. You know producers wouldn’t be going in there and telling people what to do. It was the only real reality show where the housemates made their own fate, and it birthed every single reality show now. Whether it’s Love Island or Geordie Shore, it came from Big Brother."

Well, I for one agree that the Big Brother format still has legs, and a Netflix comeback would be the perfect way to reintroduce this iconic series back into the fold. Fingers crossed.