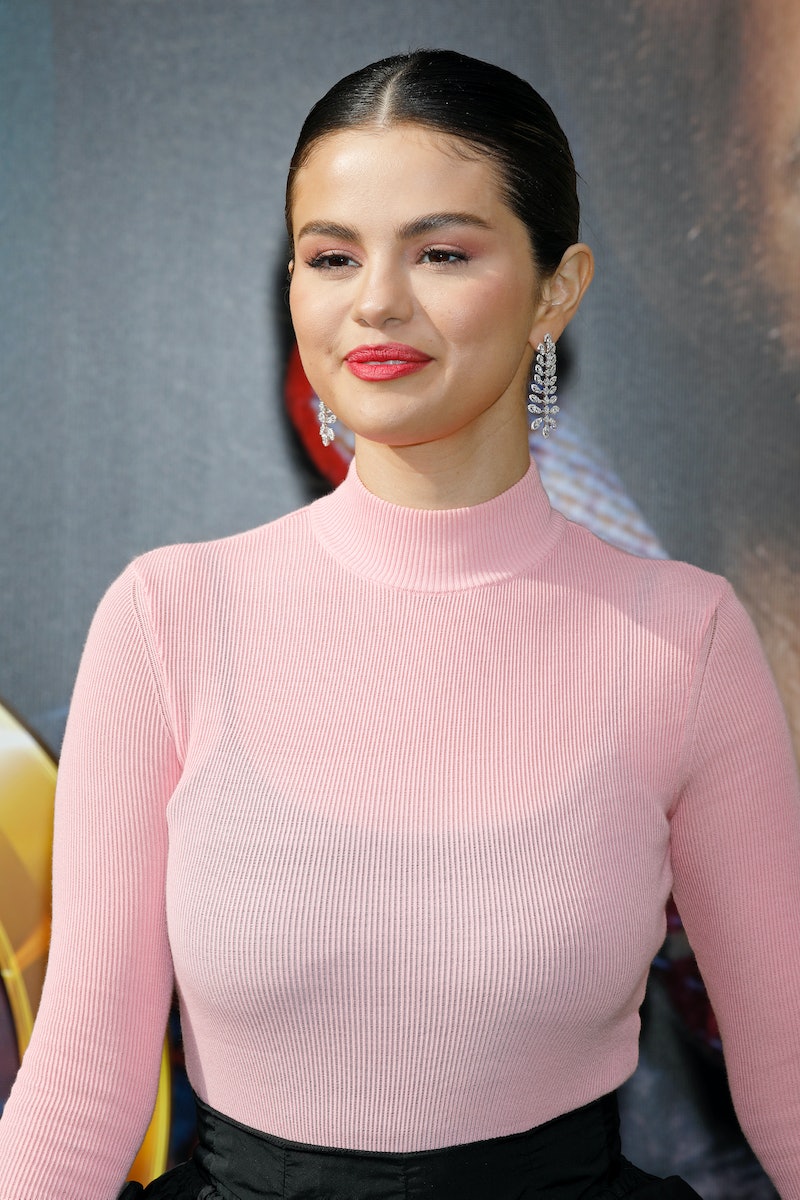 After openly discussing her mental health struggles over the years, Selena Gomez revealed she has bipolar disorder in a candid joint Instagram Live video with Miley Cyrus on Friday, April 3. "Recently, I went to one of the best mental hospitals in the world, but definitely in America, McLean Hospital," Gomez shared on Cyrus' Bright Minded Instagram series. "I discussed that, after years of going through a lot of different things, I realized that I was bipolar. And so when I got to know more information, it actually helps me. It doesn’t scare me once I know it. And I think people get scared of that, right?"

The Mayo Clinic defines bipolar disorder as "a mental health condition that causes extreme mood swings that include emotional highs (mania or hypomania) and lows (depression)." These shifts in mood can affect sleep, energy, activity, judgment, behavior and the ability to think clearly, according to the Minnesota-based academic medical center. In most cases, bipolar disorder is treated with medications and psychological counseling.

As Gomez, who said she'd gone to treatment a few times for anxiety and depression, added in her virtual conversation with Cyrus: "I've seen it, and I’ve seen some of it even in my own family, where I’m like, 'What's going on?' . . . I'm from Texas, it's not known to talk about your mental health. You've got to seem cool, and then I see anger built up in . . . teenagers or whatever young adults because they are wanting that so badly. And so I just feel like, when I finally said what I was gonna say, I wanted to know everything about it and it took the fear away."

The singers and former Disney stars explained they'd reconnected after Gomez left Cyrus a butterfly emoji in the comment section of an Instagram post. "I'm just really happy that we did this through DM," Cyrus said. "It was very sweet because you just sent a butterfly emoji. And that's enough, connecting with people and letting them know that you're there. A butterfly emoji is totally enough."

Gomez also noted that she's been "writing a lot" to help "process" her anxiety amid the novel coronavirus pandemic. Putting her thoughts on paper and trying to "get to the bottom of" their roots, she explained, has been particularly helpful in centering herself.

Speaking to Vogue in March 2017, Gomez said that touring makes her feel "really lonely" and that her "self-esteem was shot" during her 2016 Revival Tour: "I was depressed, anxious. I started to have panic attacks right before getting on stage, or right after leaving the stage. Basically I felt I wasn't good enough, wasn't capable. I felt I wasn't giving my fans anything, and they could see it — which, I think, was a complete distortion."

With the help of treatment and the support of loved ones, Gomez said she's now better equipped to cope with her mental health. Count Cyrus among those people now. The "Wrecking Ball" singer told her pal that she was so happy they got to reconnect via Instagram and is looking forward to seeing her offline when the COVID-19 curve levels out. "Send me butterflies any time," she told Gomez. "When all this has moved on and we can connect, we'll just hug."