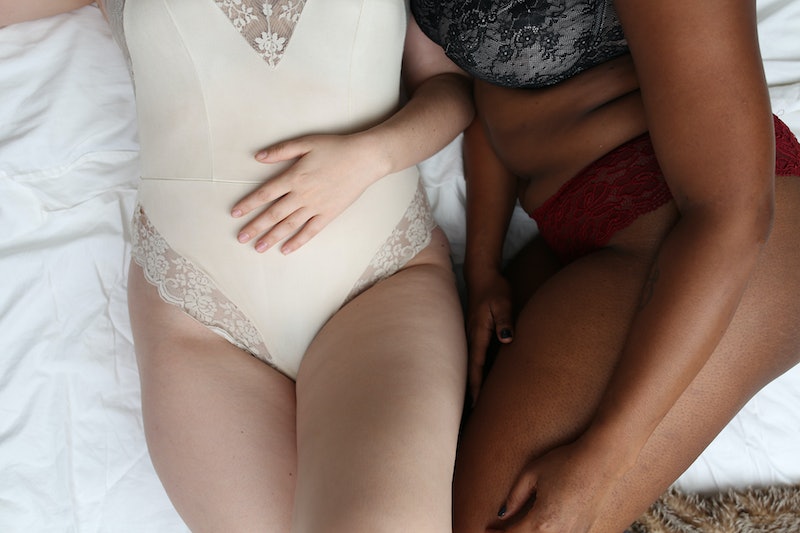 You don't need me to tell you that getting your period is unpleasant. American lawmakers apparently do, though, because there are a ton of laws that period shame women. So, male lawmakers, I'm talking to you, because the only men who understand how nasty it is to get a period are the ones who were born with the blessing and curse that is a uterus.

First, you get that flood of emotions before the period starts that makes you hate everyone and doubt your entire life. Then comes the bleeding itself, and it doesn't always wait patiently until you're in the bathroom with a tampon in hand. Oh, and that's assuming you have the money to buy a box of feminine hygiene products, or the change to get one from the box in the bathroom.

Then there are the cramps and the general malaise of the first day or two — it's not contagious, but it sure is painful. Then that goes away, and you're left to bleed out of your vagina for a few more days.

In a perfect world, everyone would be falling over themselves to make this monthly trial as easy as possible for the people who have to go through it. This, needless to say, is not a perfect world — and these are some of the laws that are preventing it from being one.