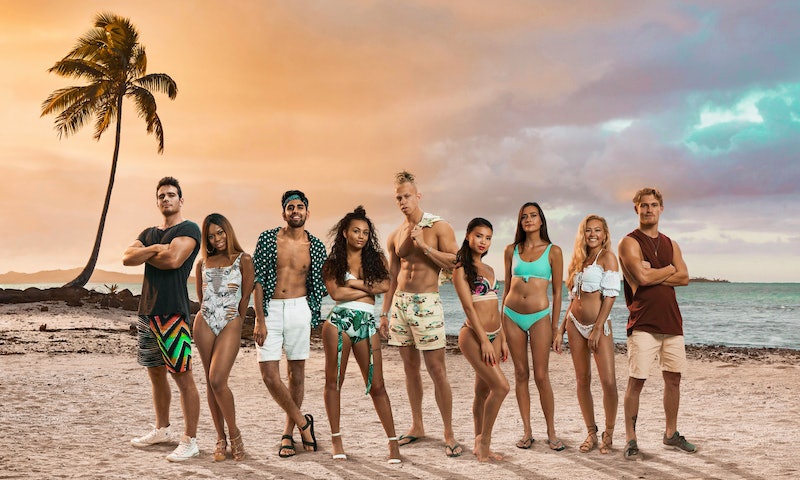 Shipwrecked is back so basically you have another stepping stone to cling onto before Love Island comes back. Who would have thought that putting a load of young attractive people on a desert island would be so entertaining? Duh everyone! And lord knows that the Channel 4 execs knew they were on to a winner here, bringing back the show after a seven year hiatus, to E4. And you guys, Shipwrecked's 2019 contestants will have you hooked on the show.

Y'all might not have seen the show in the past, but I can assure you, yes you did miss out and yes you really need to watch this. So the idea behind the show is two teams, the Tigers and the Shark, are competing against each other from their rival islands. New members join the islands throughout the series, and the winning team is the one with the most members. The eventual winning team can take home £50,000. Wow that is a lot of bikinis.

The show used to be on in the day time, however this time round it will be on every weekday at 9p.m. on E4 meaning there will be a lot more time for all the racier bits, swearing, and of course — reality TV style bust ups. Interestingly, unlike Love Island this isn't being broadcast live, so the show has already been filmed. So who are the lucky folks who get to go to the island? And more importantly, who is your new Shipwrecked crush? Read on to find out what the castaways told Channel 4 about themselves and their experience.