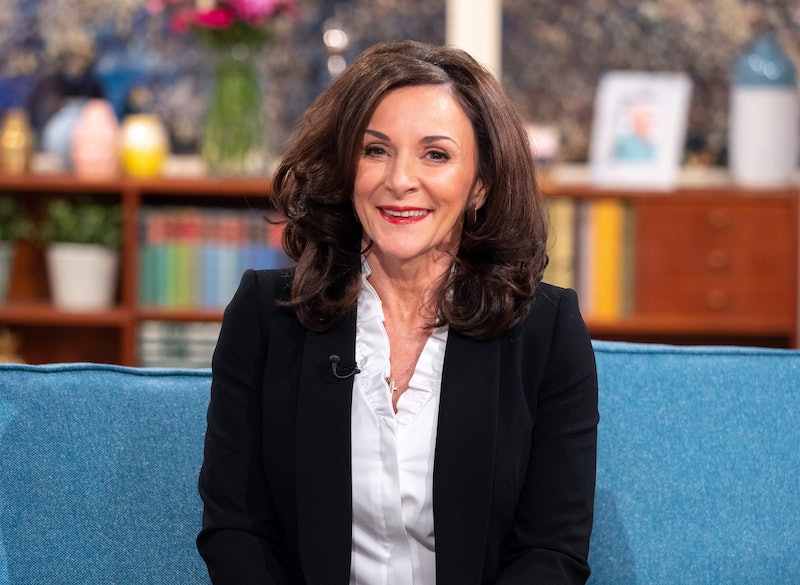 It's almost Comic Relief week, which means you'll get to see a bunch of celebs pushing themselves to the absolute limits for charity. I mean, some of the stuff is totally unbelievable. Someone who's particularly put themselves through their paces is Strictly Come Dancing judge Shirley Ballas, who recently climbed Mt. Kilamanjaro, the tallest mountain in Africa. Of course, it was an intense experience physically, but it was also a severe test of Ballas' mental capability. She didn't hide that in front of the cameras, and here's why Shirley Ballas opening up about mental health is so important.

While you can be assured that all the celebs made it safely to the summit, since the official Instagram account for Comic Relief posted the proof, there's still plenty you haven't seen. That includes all the physical and mental tolls that Ballas in particular had to go through in order to get to the top. Although, she did open up about her experience a bit more in a recent interview with The Sun.

Speaking to the paper on Tuesday, Ballas said that alongside the extreme physical exertion of the climb, she was also "having panic attacks," which were usually followed by a bloody nose, and vomiting. Then, as the altitude increased, she remembers how her "mind and senses lost control." Ballas told the publication she began to have hallucinatory visions of her brother who had died by suicide five years prior.

“I was overwhelmed with how tired I was. You start to become disorientated. I felt I could hear my brother going, ‘Shirley’. It was really strange," she told The Sun, "But I had to remember I was doing this for David and anybody who’s got mental health issues.”

By highlighting her inner battle, Ballas has added her voice to the ongoing conversation on mental health, which is thankfully gaining traction all the time. Because of that, mental health is slowly but surely being taken as seriously as physical health, and one day, it will be hopefully treated with the same level of importance.

By being so honest about her mental battle on such a large platform, Ballas is helping to make talking about mental health as commonplace as it is to talk about, say, the flu. And I, for one, can't wait for a future in which people will find it as easy to open up about their mental health struggles as it is for them to ask for a cup of Lemsip. Celebrities like Ballas are certainly helping to edge us closer to that goal.