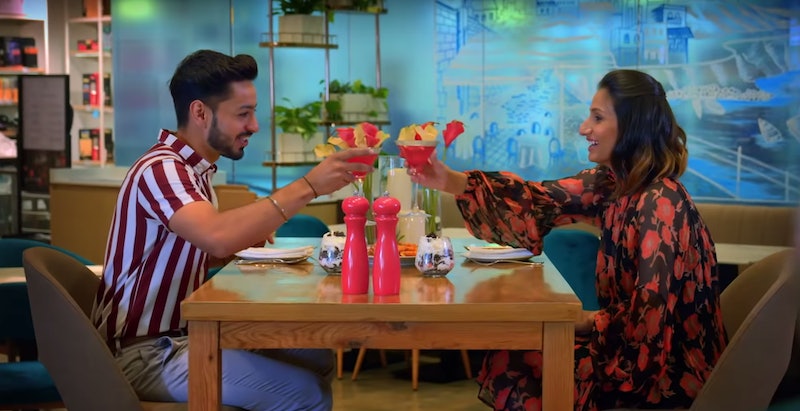 In a television landscape filled with the likes of First Dates and the ITV2 phenomenon Love Island, the influx of reality TV dating shows is showing no signs of slowing down. If you're a fan of the genre, you'll more than likely be familiar with Netflix's Love Is Blind, which has had audiences captivated ever since its debut on the platform earlier this year. However, if you've already completed the first season, you might now be on the lookout for something new — and if thats the case, here are shows like Love Is Blind to watch on Netflix UK.

Although comments made by series creator Chris Coelen indicate a second season could soon be on the way, there are plenty of other brilliant, and very similar Love Is Blind alternatives to be enjoyed in the meantime. Former couples reuniting with an ex, a string of intense blind dates, and single celebrities on a quest to find love is just a taste of what you can expect from Netflix's impressive range of offerings in this particular genre. However, deciding on which shows to invest your time in can oftentimes take longer than the series itself. So, I've gone ahead and hand-picked some of the very best Love Is Blind substitutes, and you can thank me later.