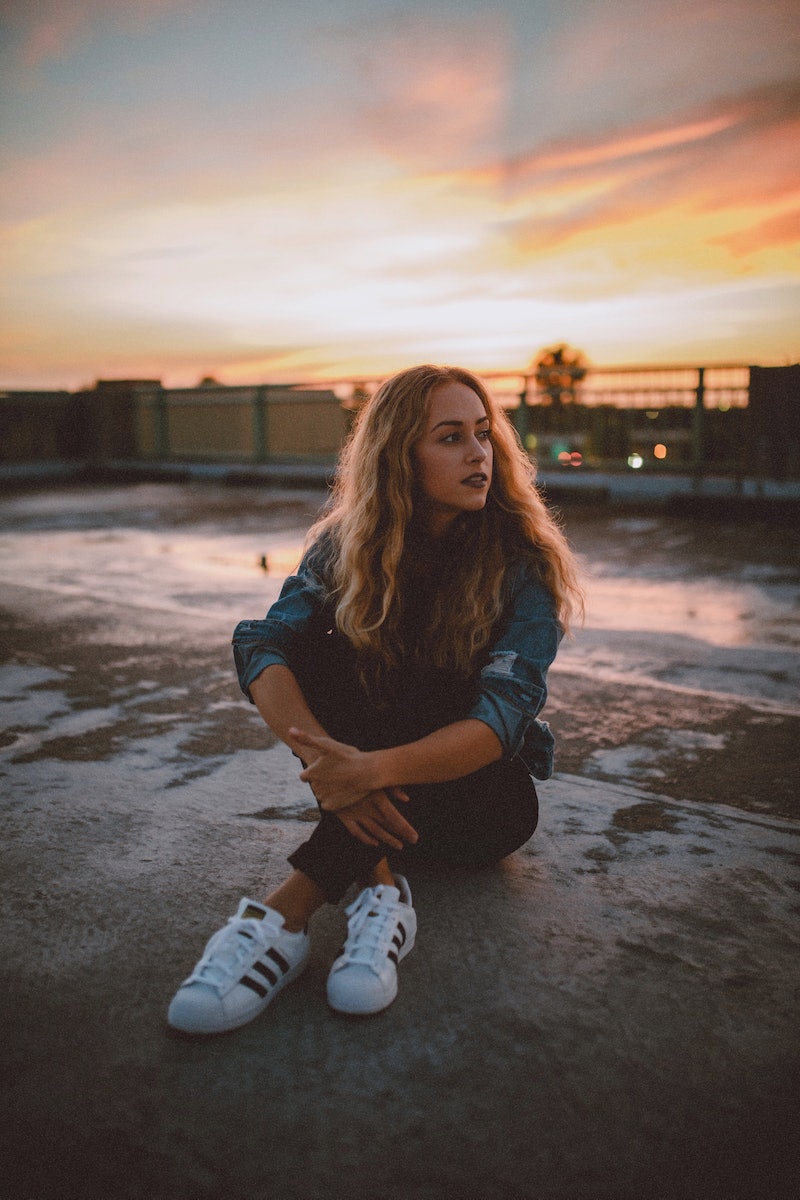 Obsessive-compulsive disorder is commonly — and harmfully — used as a shorthand for "extremely neat" or "requiring order in all things." When people use OCD as a stand-in for these two specific symptoms of the disorder, which not all people with the disorder experience, it increases stigma towards people with OCD. A whole other group of symptoms get erased when these stereotypes are repeated, and we need to stop excusing them.

But what are the symptoms of OCD that don't get talked about? The defining aspect of obsessive-compulsive disorders isn't a need to keep all your sneakers in a row. It's the underlying fear and anxiety that might make you believe that without scrubbing out the shower fourteen times you may spread disease, or that opening a door repeatedly is the only way to save your friends from danger. The behaviors are an attempt to keep the thoughts under control — but for many of us, intrusive thoughts are more common than you might realize, even if you don't fit all the criteria for OCD. Understanding these thoughts as a consequence of everyday life can help promote empathy for people who do have OCD, and hopefully reduce stigma about the disorder.