Design lovers rejoice! Everyone's favorite store for pretty much everything is about to make all your daring decorating dreams come true. Today, Target's corporate blog issued a press release that provides a peek into Target's new homeware line, Opalhouse. The line will reportedly carry more than 1,300 pieces of furniture and decor, for almost every room in your home, with most products selling for less than $30. The release reports that members of Target's design team took a global perspective when creating the series, "...travel[ing] far and wide to cities like Aix-en-Provence, Lisbon, Paris and Mallorca to gather inspiration to create a collection of authentically-inspired, eclectic pieces."

What inspired the development of this unique new line, and how did it come to fruition? A lot more thought went into the creation of Opalhouse than you might imagine. According to Target's press release, analysts with the company were able to determine that around 90 percent of customers prefer personalizing looks to specifically fit their own individual tastes, rather than opting for something prefabricated. With this in mind, last year the Target design team set out to create and eventually introduce a number of new, different series with "clear and distinct points of view" that would work effectively when paired with both items from the same series, and items from different lines. This, they hoped, would allow customers to mix and match as they please. 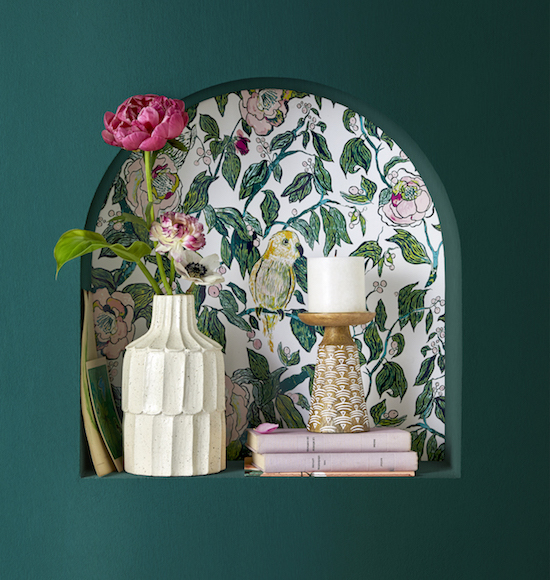 The renewed direction for Target's homewares began with reintroducing popular lines like the classic, relaxed Threshold, the modern yet gentle Project 62 series, and rustic Americana-inspired Hearth and Hand with Magnolia (also a partnership with Chip and Joanna Gaines, stars of the HGTV fan-favorite Fixer Upper).

With a look characterized by distinct details (think fabric and shower curtains adorned with the sketches of a Target interior designer), bold patterns (big florals, brocade, and mismatched material) and gem tones, the products offered by Opalhouse boast a bright, sophisticated eccentricity unlike anything released by Target before.

These developments are reportedly doing wonders for Target's home store. Mark Tritton, Target's chief merchandising officer, says in the press release, "The introduction of Project 62 and Hearth & Hand with Magnolia accelerated a lot of positive momentum within our Home business. Not only are our guests responding to the individual brands, but the new brands are driving traffic and sales across the entire store." 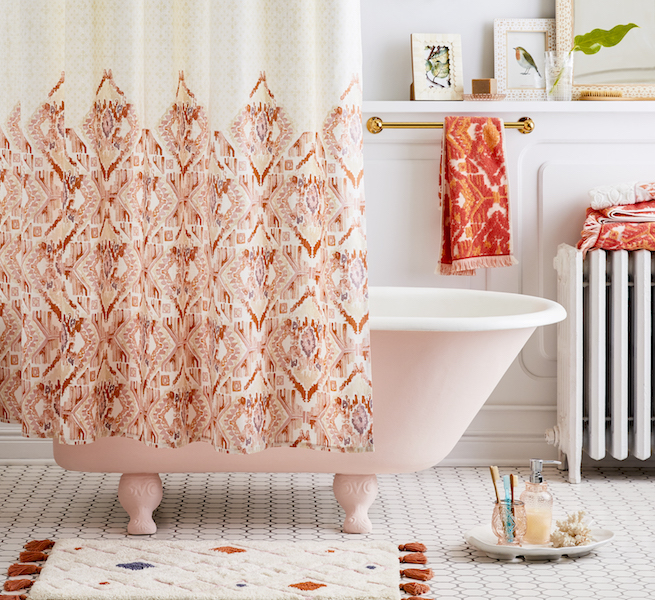 "And now," he continues, "we’re introducing Opalhouse, a new Home owned brand centered around the eclectic aesthetic. The launch of Opalhouse helps round out our Home assortment, making Target a destination for differentiated brands that guests can find only at Target, all at an incredible value.” 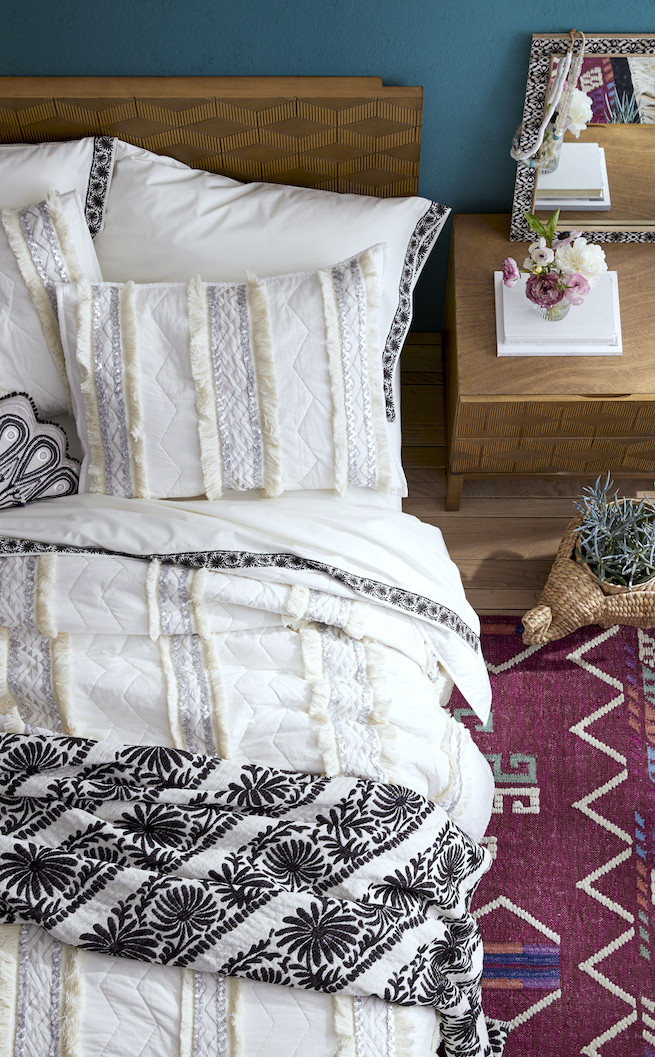 Perhaps the most exciting aspect of Opalhouse is its commitment to originality on a number of levels. The line is said to feature more original artwork from Target's designers than any brand previously released by the store. 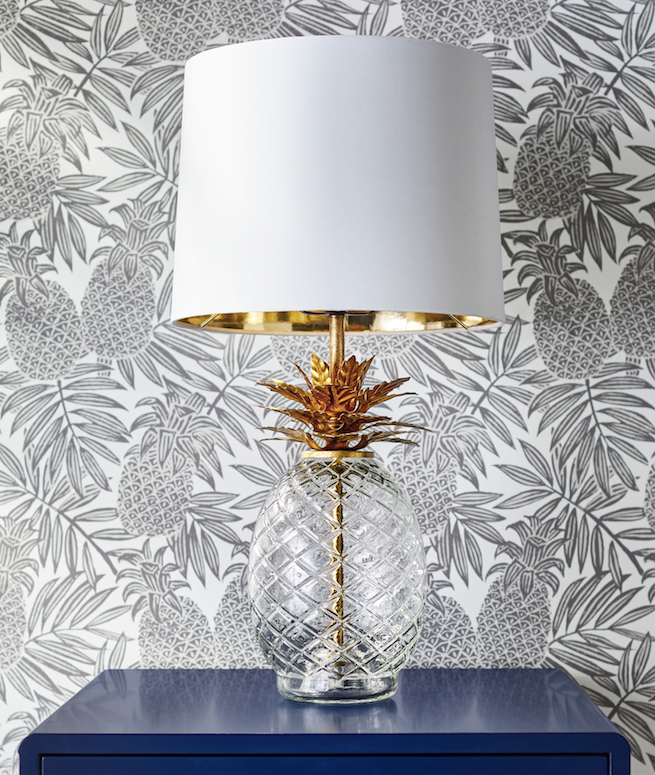 This isn't the only exciting announcement from Target as of late — and as everyone knows, you never go to Target with just *one* thing in mind. While you're shopping all the beautiful nerds out there can keep an eye out for the Stranger Things memorabilia at the end of February — including a recreation of Dustin's hoodie. That way you can make your apartment as distinct and personalized as possible with Opalhouse ... and then even more distinct and personalized with all your retro '80s flair.

In the meantime, though, you'll have plenty of time to plan out exactly what your aesthetic will be; products from the Opalhouse line will begin to be available in all Target stores and on Target.com beginning April 8, 2018.